There are “significant challenges that threaten” the Rugby League World Cup being staged as scheduled later this year, organisers have admitted.

Australia and New Zealand have pulled out of the tournament, to be hosted in England, citing “player welfare and safety concerns” related to Covid-19.

He added they will focus on “correcting misinformation”.

Following an emergency meeting of the event’s board on Wednesday, Dutton said it will explore what appetite there is to go ahead as planned with the event, which is scheduled to kick off in October.

Melbourne Storm and Queensland prop forward Christian Welch, who is also a director of the Rugby League Players’ Association, says players were not consulted before reigning champions Australia, the 11-time winners, and New Zealand, who lifted the trophy once, in 2008, withdrew last week.

“The board have instructed myself and the RLWC2021 team to continue to hold further urgent discussions with all stakeholders, particularly the players, aimed at correcting misinformation as well as measuring the sentiment on proceeding with the tournament,” Dutton said in a statement.

“While the board reiterated the determination to deliver the biggest and best-ever Rugby League World Cup in history, they are also realistic about the significant challenges that threaten that ambition.”

Dutton also said the board “recognise the need to bring clarity and certainty to the situation”, adding it has been in regular contact with the UK government, saying its support has been “invaluable”.

Talks are also ongoing with players about “extraordinary measures” being undertaken to protect their wellbeing, while competing nations are being briefed so they can “fully understand any new or developing issues that will prevent them travelling to England in October”.

Organisers also confirmed that they are in talks with the game’s global governing body, International Rugby League, about replacement teams and “the implications” of Australia and New Zealand’s withdrawal.

See also  F1: Fernando Alonso not ruling out a return in the future
Share on FacebookShare on TwitterShare on PinterestShare on Reddit
newscabalJuly 28, 2021 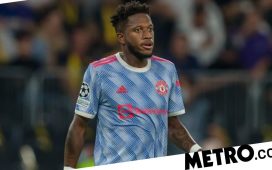 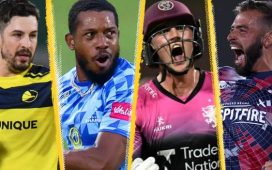 T20 Blast Finals Day: Who will be victorious in all-southern affair? 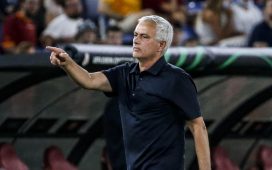 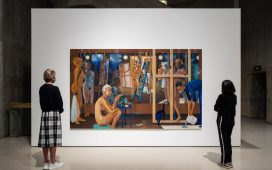 Mixing it Up: Painting Today at the Hayward Gallery – what the critics are saying 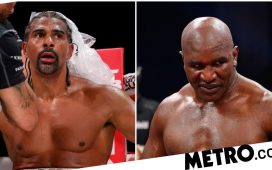