Roy Keane has slammed Chelsea’s players for ‘not being up’ for Sunday’s Premier League clash with Manchester City, describing their first-half performance as ‘shocking’.

After an even opening to the match, the west London club fell behind to a quick-fire pair of goals from Ilkay Gundogan and Phil Foden as Pep Guardiola’s side started to rip through Chelsea’s defence at will.

They were then caught out shortly before the break as Raheem Sterling was allowed to run clean through on goal from inside his own half, with his eventual effort hitting the post and rebounding to Kevin De Bruyne, who poked it home expertly.

Chelsea had won just one of their previous six games in all competitions prior to the clash with City, slipping down the table, and Keane was scathing about their latest performance.

‘The attacking players need to show up. We spoke before the game, gave them a big build-up, said they had a lot of quality – but to me it doesn’t look like they’re up for it.

‘We said during the break what do Chelsea need? I think they need a miracle to get back into this game. They’ve been shocking.

‘Particularly the attacking players, they’ve not shown up at all.

‘I’m looking at some of the experienced lads, biggest criticism I can say of Chelsea today is, to me, they don’t look like they’re up for it.

‘They’re not putting any tackles in, they’re not showing any aggression. You need that, particularly against a good team like City.

Fellow pundit Graeme Souness added: ‘They’ve got no presence up front. They’ve got to replace the front three. Now.

‘In midfield, Kovacic, the game is passing him by. Is it because City have been absolutely fantastic and they’re not at it? The gulf is enormous.’ 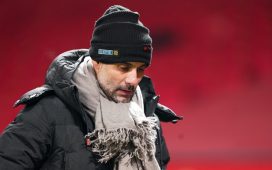 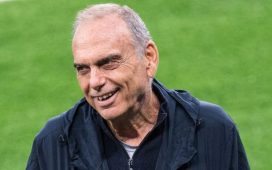 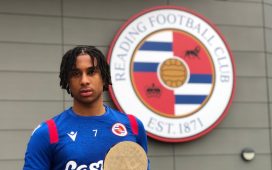 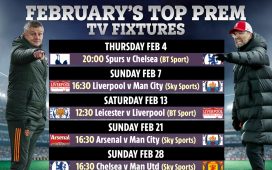