Wilfried Zaha is making excellent progress in his recovery from a hamstring injury, but will not be playing for Crystal Palace against Manchester United on Wednesday night, confirms Roy Hodgson.

The Eagles star has been out of action since early February with a hamstring problem and it was feared that he could miss a substantial period of time as as result.

However, the 28-year-old is already back in training and a return to first team action looks to be close.

Palace hosting the Red Devils on Wednesday night will come too soon for the Ivory Coast international, but a trip to Tottenham on Sunday could be realistic, while a clash with West Brom at Selhurst Park on 13 March looks a certainty.

‘It’s quite good news really,’ Hodgson told a press conference on Tuesday. ‘[Zaha] has returned to training, albeit a little bit modified, at the start of this week. But he looks ready to go again.

‘We’ll have to wait for the green light from the doctor and the medical staff, but it’s looking positive. I think I’ll be able to work him back into the squad very soon.’

The former England manager did then confirm that ‘very soon’ did not mean Wednesday as he ruled Zaha out of the Manchester United clash, along with a string of other players.

‘Wilf, James McArthur, James Tomkins and Mamadou Sakho at the minute are missing,’ Hodgson said. ‘Unfortunately we’re also missing Nathaniel Clyne and Tyrick Mitchell with minor injuries that will keep them out for a week or two.

‘As for James McArthur, we may have to wait until the international break until we see him.’ 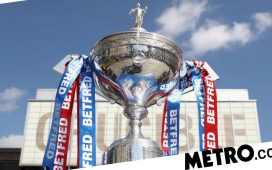 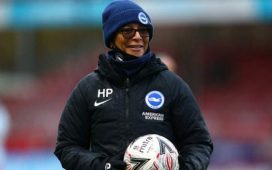 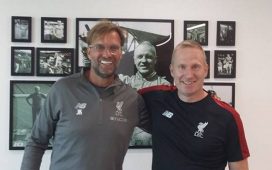