England’s Joe Root and Jos Buttler can play in the upcoming Roses fixtures at Old Trafford after England’s final one-day international against India.

Buttler’s Lancashire will host Root’s Yorkshire in the T20 Blast on Friday, before a County Championship Division One meeting, starting from Sunday.

James Anderson could also feature for Lancashire from Sunday if fit, when Jonny Bairstow will also be available.

Stuart Broad could play for Nottinghamshire against Surrey at Trent Bridge from Sunday, depending on his fitness.

But most of England’s white-ball side have been released in time for Friday’s T20 Blast fixtures.

Moeen Ali is available for Worcestershire for their T20 game away against Durham, before Sunday’s visit of Somerset in the County Championship.

Ben Stokes can feature for Durham against Worcestershire and then could face Gloucestershire at Cheltenham in Division Two from Sunday.

Somerset spinners Dominic Bess and Jack Leach could play against Worcestershire in the four-day game, while Eoin Morgan has been made available for Middlesex for the remainder of the season. 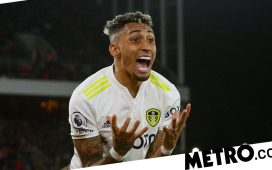 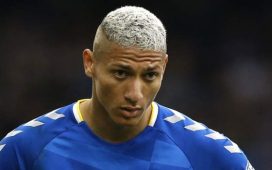 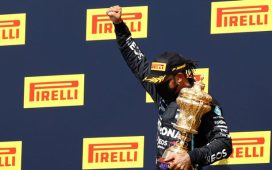 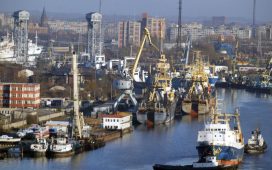 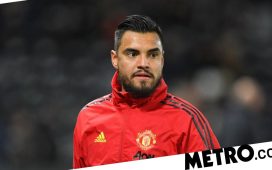 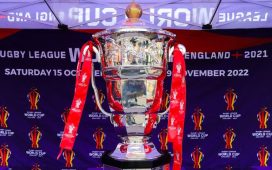 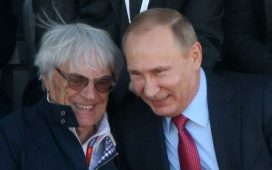