The Dutchman is at the Barca helm at one of the most turbulent periods in the Catalan’s clubs history, but could soon be out of a job as a number of players are struggling to get on board with his tactics 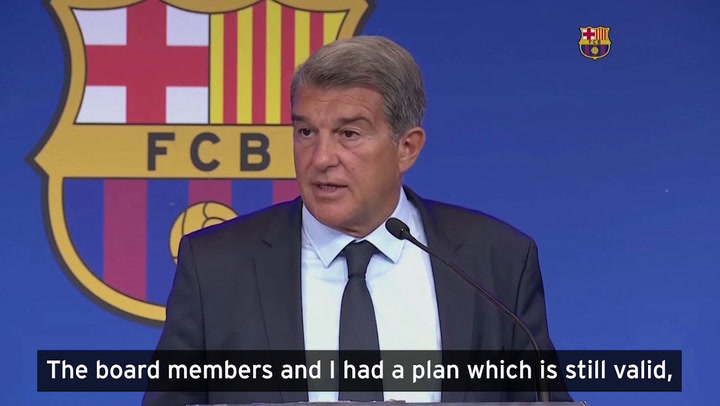 The patience of the Barcelona hierarchy is reportedly wearing thin with manager Ronald Koeman after the La Liga giants latest Champions League humiliation.

Barcelona were swept aside by Bayern Munich on match-day one of their Champions League group stage campaign, getting off to the worst possible start after the Bundesliga outfit put three past them on their own Camp Nou turf.

Goals from Thomas Muller and a brace from Robert Lewandowski represented a remarkably one-sided contest, but the scoreline flattered the hosts if anything – Bayern Munich had enough chances to repeat their 8-2 demolition job from two seasons ago.

In the wake of the defeat, recent reports from Spanish outlet as suggests that the Barca board view next month as critical to Koeman’s tenure – fall short of their expectations and his reign could come to a premature end.

Barca face Granada, Cádiz and Levante in quick succession as the shadow of next month’s ‘El Clasico’ looms large.

October presents fixtures against both Atletico and Real Madrid, games that if Barca fail to win could leave them flagging some way behind in the race for the La Liga title.

Koeman’s side currently sit seventh in the table, though that doesn’t pain the full picture of Barca’s bright start to the league season – after three games played, Barcelona have won two and drawn one, boasting a game in hand over much of the top six.

The speculation surrounding Koeman’s future has not been helped by rumours that some members of the Barca squad have begun to question the Dutchman’s tactical nous.

According to a separate as report, one player within the Camp Nou dressing room is alleged to have said “The proposal was very defensive” when referring as to how Koeman wanted to set up against Bayern on Tuesday night.

Barcelona certainly played very defensively, failing to force Manuel Neuer into a single save all game – not recording a single shot on target for the first time in their Champions League history.

After the game, club stalwart Gerard Pique conceded that this is the current Barcelona and everyone associated with the club must come to terms with that.

Should Barcelona part ways with Koeman now? Have your say here.

“Playing at home, it is a bad result, we are not going to fool ourselves,’ he explained.

“But if you look at the game, I think that in the first half we have competed, they have gone ahead with a deflected goal.

“In the end I don’t know how many 18-year-olds we had on and the team has competed and has shown their face.

“Now we are who we are, we are what we are, but I am convinced that as we recover players, we will end up competing.” 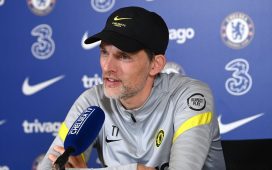 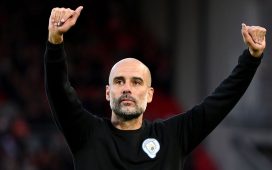