Tony Romo, who enjoys moonlighting as a golfer, would miss work at his day job if he makes the cut at the Safeway Open next week.

CBS executives signed off on Romo’s golf excursion after refusing to do so in similar circumstances last year, Marchand reported. The network told Marchand it has a backup analyst ready to fill in for Romo if necessary, but it wouldn’t reveal who that person is.

Romo, 39, has played in three events on the top-level tour and has yet to come close to making a cut, winding up 38 shots over par through six rounds. However, he has won each of the past two American Century Championship celebrity tournaments in Stateline, Nev., and he owns an impressive amateur golfing resume.

According to Marchand, Romo is making around $3 million this year in the final season of his CBS contract, and he figures to attract other suitors when he becomes a television free agent in the offseason. 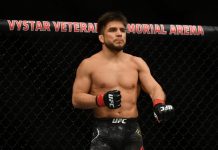 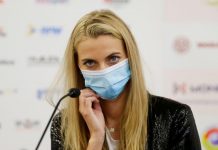