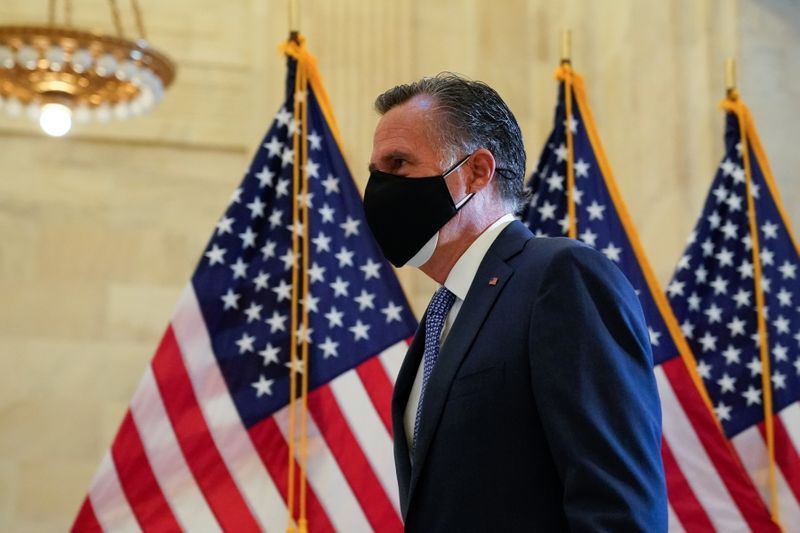 WASHINGTON (Reuters) – Senator Mitt Romney on Friday urged the U.S. government to immediately enlist veterinarians, combat medics and others in a sweeping proposal to administer coronavirus vaccinations and slow the rising death toll.

The 2012 Republican presidential nominee called for action after it emerged that 2.8 million Americans had received their first dose, far short of the 20 million the Trump administration promised by the end of 2020.

“That comprehensive vaccination plans have not been developed at the federal level and sent to the states as models is as incomprehensible as it is inexcusable,” Romney said in a statement.

More than 345,000 people have died from COVID-19 in the United States, equal to one in every 950 people. The country ranks 16th in per capita deaths in the world.

Meanwhile, the United States was set to pass another milestone on Friday, surpassing 20 million cases since the start of the pandemic with a record number of 125,000 COVID-19 patients in the hospital.

With Democratic President-elect Joe Biden not taking office until Jan. 20, Romney is one of the few leading Republicans to openly criticize fellow Republican President Donald Trump.

Romney called for deploying veterinarians, emergency medical workers and medical students to deliver vaccinations and setting up sites such as school buildings that are largely empty because of the pandemic.

He also recommended establishing a clear order for Americans to receive their shots using priority groups and birthdays, while welcoming other ideas from medical professionals.

Trump has repeatedly emphasized that he, not Biden, deserves credit for the speedy development of the vaccine, even as he has left vaccination efforts largely to U.S. state and local officials to administer with the help of private pharmacies.

The states and localities, already hammered by the months-long fight against the outbreak and its economic fallout, only recently received federal money for vaccinations under the latest relief passage signed into law on Sunday.

Trump has spent the weeks since his Nov. 3 loss rarely focusing, at least in public, on the worsening pandemic. Instead, he has alleged widespread election fraud, without evidence, while claiming falsely that he won the election.

Romney said the country needed to acknowledge the current plan “isn’t working” and was “woefully behind,” and that leaders must urgently find ways to quickly bolster capacity.

“It was unrealistic to assume that the healthcare workers already overburdened with COVID care could take on a massive vaccination program,” Romney said.

Biden has vowed to use the Defense Production Act to boost the vaccination program and to send mobile vaccination units to help deliver shots in under-served areas.

As of midnight on Thursday, the United States had reported 19.91 million cases, according to a Reuters tally of official data.

Disclaimer: Fusion Media would like to remind you that the data contained in this website is not necessarily real-time nor accurate. All CFDs (stocks, indexes, futures) and Forex prices are not provided by exchanges but rather by market makers, and so prices may not be accurate and may differ from the actual market price, meaning prices are indicative and not appropriate for trading purposes. Therefore Fusion Media doesn`t bear any responsibility for any trading losses you might incur as a result of using this data.
READ  Asian shares edge up, but growth woes offset Brexit progress 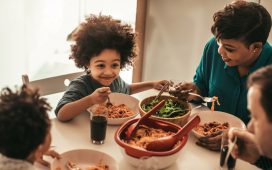 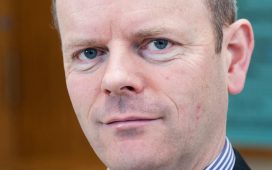 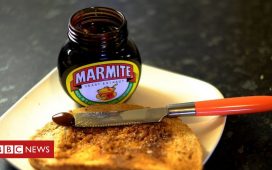 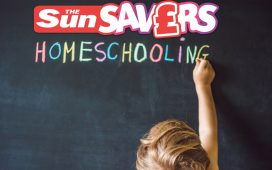