Brave Finland’s Euro hopes were crushed in the cruellest possible manner on a night of heartbreak in Saint Petersburg.

The minnows fought valiantly to somehow keep out a Belgium team rated the best in the world for so long, and cling on to a guaranteed place in the Euros knockout stages.

But just as it seemed they would write history, fate viciously conspired against them, with an own goal from their star of the tournament Lukas Hradecky.

It was so cruel on the brilliant keeper who had performed heroics on the night to somehow keep the Belgians at bay.

But there was nothing he could do as Thomas Vermaelen’s header cannoned off the bar, and hit him, before agonisingly crawling over the line.

Soon after, Romelu Lukaku smashed a second to condemn the Finns to bottom place in the group, but they can take heart from a brilliant display at these Championships.

To have come this far, and enter the game with their qualifying destiny still within their own grasp, was remarkable enough, but their ability to blunt Belgium’s attack for so long was so admirable.

This is a team who have Danny O’Shaughnessy at centre half, the Finnish born son of an Irish father, who had two brief, unsuccessful spells in English football with Brentford and Cheltenham, before going back home.

Yet here, he was magnificent against the best strikers in the world, somehow keeping Lukaku quiet for a first half when the Belgians were restricted to few chances.

Inevitably De Bruyne was at the heart of them. He has shown great courage to return so quickly after shattering his eye socket and cheekbone in the Champions League final, and he looks totally unaffected.

One run where he glided past four defenders almost produced a goal, as his cross crashed off Arajuuri towards goal, only to hit keeper Lukas Hradecky on the head when he knew nothing about it.

Lukaku headed straight at the keeper from another de Bruyne ball, and shot wide early on from the same source.

Hradecky is fast making a name for himself at these Championships, and another save from Jeremy Doku was a fine exhibition of his quality, as he stretched to turn the ball wide.

He produced an even better save on 63 minutes when Hazard seemed certain to score as he shot powerfully from close range, but Hradecky’s strength and reactions were magnificent.

Then came that cruel twist of fate and Lukaku’s brilliant finish to bring heartbreak at the end. 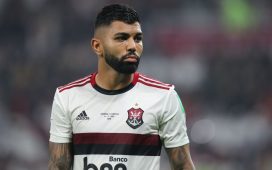 Leicester City Women ready for baptism of fire in WSL 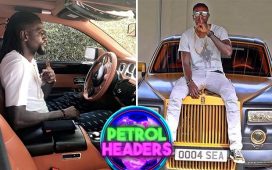 Inside Emmanuel Adebayor’s amazing car collection, from a £360,000 Rolls-Royce to a brilliant £18,000 Can-Am Spyder 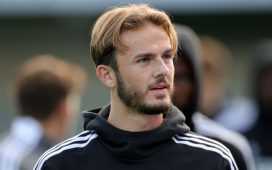 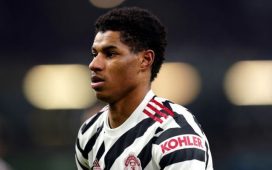