Roger Berlind, a producer of more than 100 Broadway plays and musicals and the winner of 25 Tony Awards, has died at the age of 90.

He passed away on December 18 at his home in Montana. His family said cardiopulmonary arrest was to blame, The New York Times reported.

The Brooklyn-born Berlind enjoyed a four-decade career that boosted the success of actors including Glenn Close and Jeremy Irons. 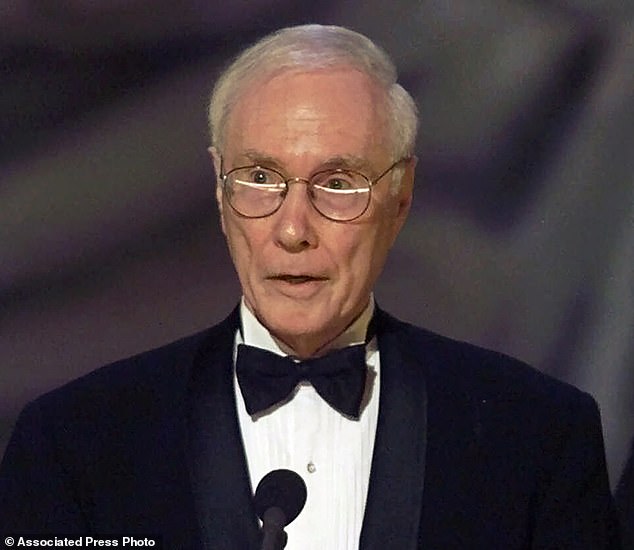 Sad loss: Roger Berlind, a producer of more than 100 Broadway plays and musicals and the winner of 25 Tony Awards, has died at the age of 90. Seen in June 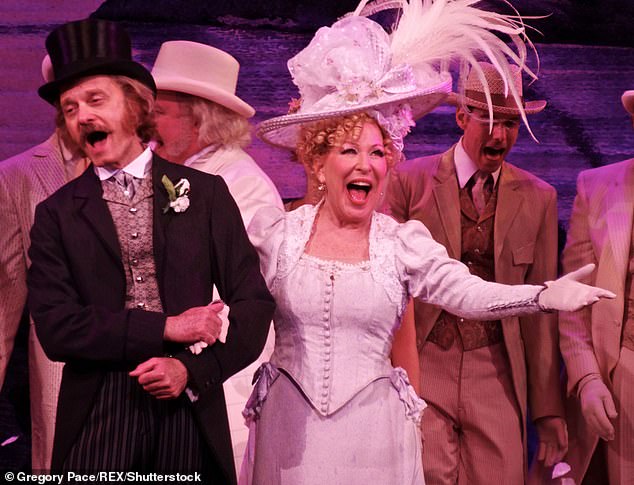 He was not born into the theater, though.

Despite youthful aspirations as a songwriter, he found work on Wall Street, becoming a brokerage partner before the death of his wife and three of four children in a June 1975 plane crash in New York City that changed the trajectory of his life.

He told the Times in 1998 that building a business and making money did not make sense to him anymore.

Eventually, he turned to Broadway, redefining himself through a new career.

‘His life was utterly bifurcated by the accident,’ she said. ‘There was Act I and Act II. I don’t think many other people could have gone on to such success after such catastrophe.’ 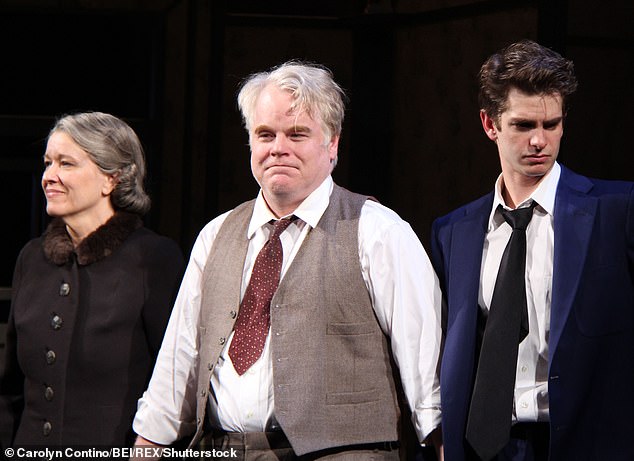 His hit show: He worked with Linda Emond, Philip Seymour Hoffman, Andrew Garfield  on Death Of A Salesman in 2012

His debut production in 1976 of Rex, a Richard Rodgers musical about Henry VIII, was panned by a Times theater critic. His last show, a Tony winner brought to the stage by multiple producers, was the 2019 revival of Rodgers and Hammerstein’s Oklahoma.

Other shows included the original 1980 production of Amadeus, which won a Tony for best play, and Sophisticated Ladies, a 1981 musical with a two-year run featuring music by Duke Ellington.

Star-studded revivals included Death of a Salesman in 2012 with Philip Seymour Hoffman and Hello Dolly in 2017 with Bette Midler. 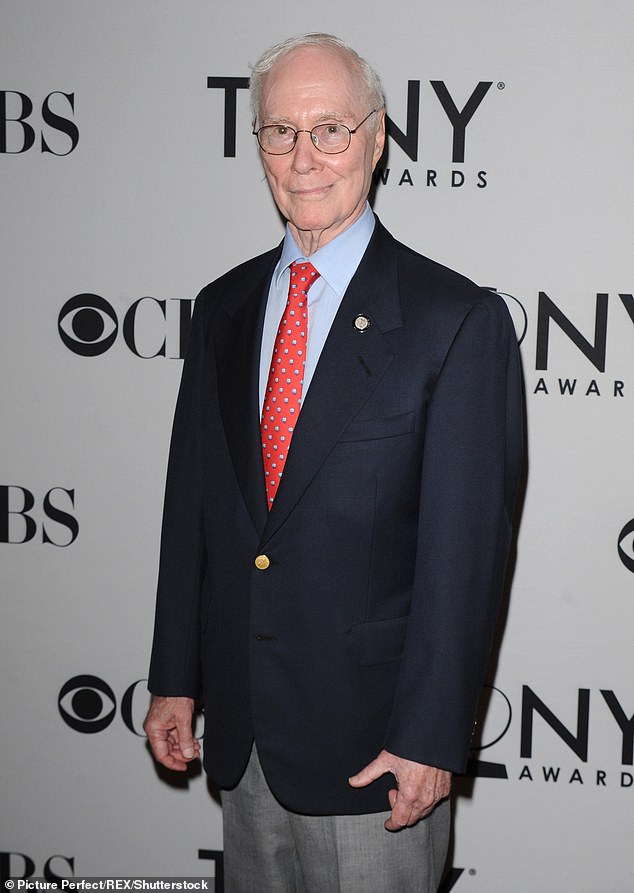 A man with a plan: He entered theater after a career on Wall Street in NY; seen in May 2011

Throughout his career, Berlind took the flops in stride with the successes, finding value in some losing productions.

Berlind exhibited his own flair for the dramatic after the Sept. 11 attacks when he took then-Mayor Rudolph Giuliani’s encouragement of Broadway to heart and appeared onstage on Sept. 23 after the conclusion of what had been scheduled to be the last performance of ‘Kiss Me, Kate.’

‘The show will go on,’ he declared to an emotional audience, extending a two-year run for three months despite declining sales.

Survivors include his wife and son, two granddaughters and a brother. 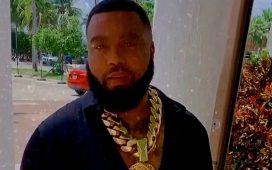 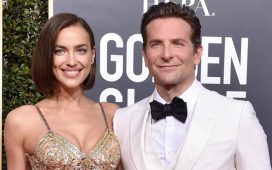 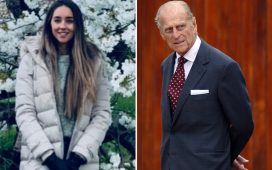 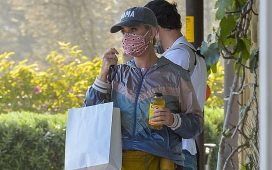 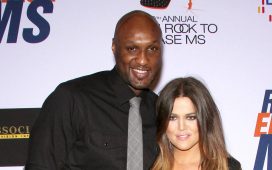