Sir Rod Stewart will play Glasgow as part of a massive UK tour set for the winter of 2022.

The Maggie May -singing legend recently announced the release of his 31st studio album The Tears of Hercules for November 12 and will play a string of headline shows across the UK.

Rod who kicks off in Nottingham on November 16 2022 will play London, Glasgow, Liverpool, Birmingham, Leeds and Manchester before concluding In Newcastle on December 22.

His much-anticipated Glasgow show will take place on Tuesday November 29 at the Ovo Hydro.

The announcement comes less than 24 hours after Rod was spotted at his final gig in Vegas with actors Martin Compston and Gianni Capaldi.

Celtic fan Rod, who has dedicated new song Touchline to his father who taught him and his brothers to love football, had been playing Caesar’s Palace when he met fellow Hoops fans Martin and Gianni for some banter backstage.

Tickets for Sir Rod’s Glasgow date go on general sale on Friday 29th October at 9am at LiveNation.co.uk

Pre-order ‘The Tears of Hercules’ from the Dig! Store by Wednesday 27th October at 12:00 UK time to gain early access to tickets for Rod’s UK 2022 tour: https://Rhino.lnk.to/TTOH/dig 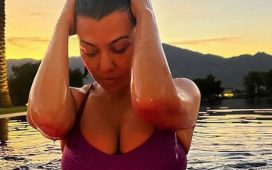 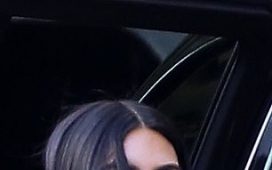 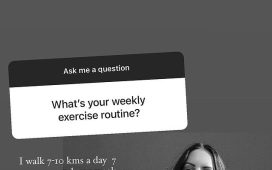