Rishi Sunak’s former banker boss is set to be installed as chairman of the BBC.

Mr Sharp, 64, has served as an unpaid advisor to the government on economic response to the Covid-19 crisis.

The appointment comes amid a raging debate over the BBC licence fee and how the broadcaster is facing competition from streaming services.

Mr Dowden said: “I’m confident he will drive forward reforms to the BBC to ensure it impartially reflects and serves the needs of all parts of the UK, and evolves to remain a global success that is central to British national life in the decades ahead.”

Under the terms of the BBC Royal Charter the appointment of the BBC Chair is made by The Queen, on recommendation from ministers.

He said: “The BBC is at the heart of British cultural life and I’m honoured to be offered the chance to help guide it through the next chapter in its history.”

Mr Sharp’s appointment was first reported by Sky News before the official announcement was made, sparking anger among Parliament’s media committee.

“The committee previously expressed some concerns over the appointments process, calling for it to be fair and transparent.”

Mr Knight said the committee would be questioning the preferred candidate next week.

Names previously linked with the post include former chancellor George Osborne and ex-editor of the Daily Telegraph Charles Moore, who reportedly ruled himself out. 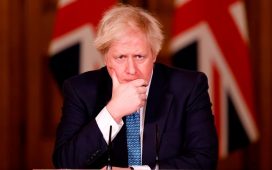 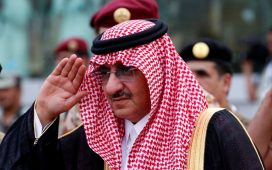 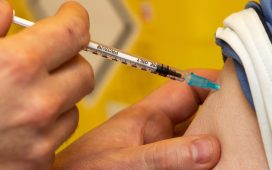 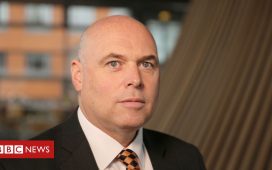