Promise-smashing Boris Johnson and Rishi Sunak make the case for a General Election next Autumn when the virus health emergency’s over.

Breaking a 2019 manifesto solemn promise to maintain aid spending symbolises the recklessness of a Prime Minister and Chancellor of the Exchequer without a mandate.

Reimposing Tory austerity, including cuts in living standards for millions of public service workers clapped as heroes a few months ago, is illegitimate without a public verdict at the polls.

Brenda from Bristol may object but an election is vital to determine how Britain rebuilds after a coronavirus crisis that changed so much.

Johnson argues the pandemic frees him from previous commitments and he tacitly concedes that last year’s result is voided by momentous events.

Slashing a minimum wage rise, benefits rising by mere pennies and unemployment soaring to upwards of 2.6-million out of work is holding people back rather than levelling up.

The economy 3% smaller in 2024 and deep cuts looming in many public services, along with likely tax rises, is a damaging legacy.

The 300-year record 11.3% economic plummet in a single year and record £394bn Government peacetime borrowing deserve an election verdict in 2021 rather than delaying four years. 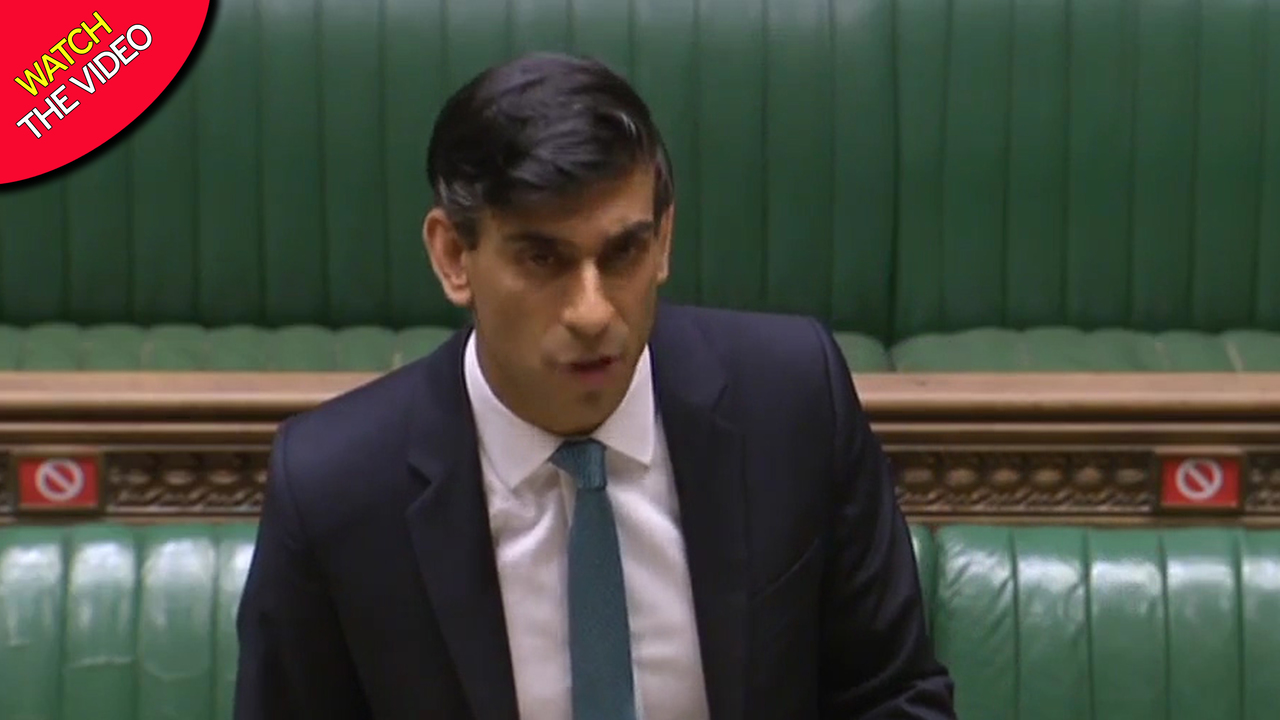 Labour’s Anneliese Dodds attacked Tory priorities in a coherent, assured dismantling of the Chancellor by a Shadow Chancellor who came across as a woman with a better plan.

Sunak dodged Brexit, cowardly failing even to mention deal or no deal in his statement, perhaps because the Office for Budget Responsibility warns trade talks collapse and we’ll kiss goodbye to another 2% of the economy in 2024.

Johnson doesn’t want an election, of course. He’d have to run on a poor record of needlessly high lost lives and livelihoods.

Putting MPs, particularly Tory MPs in red wall seats, in the driving seat of a £4bn investment fund is a pork-barrel leader emphasising partisanship is in his DNA.

Unprincipled and going back on his word, the great British public should be able to decide whether Johnson or Keir Starmer is Prime Minister and whether we invest and grow to build back better or cut and shrink in the wake of a virus which turned Britain upside down. 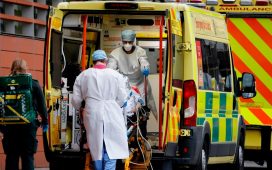 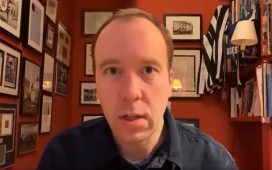 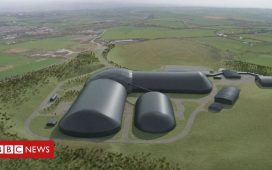 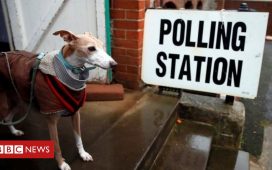