The Delhi Police registered more FIRs under the Narcotic Drugs and Psychotropic Substances(NDPS) Act in 2020, even as the overall seizure of most drugs dipped significantly this year compared to 2019, spokespersons of the law enforcement agency said on Sunday.

Against 712 FIRs under the NDPS Act showed through all of 2019, this year police filed 726 such cases until December 15. Compared to 909 arrests last year (till December 31), this year the police arrested 882 persons until mid-December.

“The seizure this year was lesser than last year because of our efforts to curb the sale and use of the drugs as well as the lockdown that disrupted the traffickers’ movement,” said Rakesh Paweriya, deputy commissioner of police (narcotics cell).

Police said they also analysed the cases to identify where the drugs were being brought into the national capital from.

“Marijuana, for instance, is mainly procured from Andhra Pradesh, Odisha, West Bengal, Bihar and Assam. It is also being smuggled in from Nepal and by courier services from the USA,” said Anil Mittal, Delhi Police spokesperson.

Heroin is smuggled in mainly from Bareilly and Badaun in Uttar Pradesh, Myanmar via Manipur and Bareilly and Amritsar through Afghanistan and Pakistan. “Cocaine is trafficked from west African/South American countries and also locally manufactured by Nigerians,” Mittal said.

Police said they have also identified places in the city that are “hot spots for drug trafficking.” The hot spots were identified based on the cases and people arrested in those places. Police said some places they identified were Sultanpuri, Jahangirpuri, Inderpuri, Sagarpur, Uttam Nagar, Laxmi Nagar, Nand Nagri, Dwarka, Chhatarpur, Nizamuddin, Majnu ka Tilla and Paharganj, among others, said the officer.

Police said they have identified three men as Delhi’s top drug smugglers, all of whom, according to the police’s list, are alleged heroin dealers — Sharafat Sheikh with 85 cases behind him, Pawan with 38 and Sunil Sansi with 36, the police said.

“We are using the NDPS Act to go after the assets of the drug traffickers acquired from this illegal business,” said Paweriya about one of the efforts by the police to control drug trade.

Barring opium, the seizure of which went up from two kilos to over 29kg, the recovery of other drugs was less this year. The recovery of marijuana dipped from 5,447kg to 4,378kg and heroin from 663kg to 88kg, police data showed. 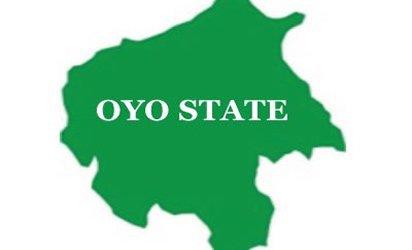 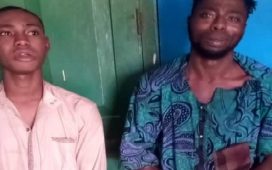 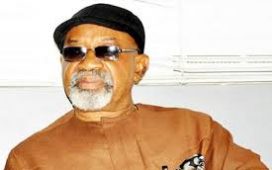