Rio Ferdinand has revealed he wishes Manchester United had signed ‘unbelievable’ Pierre Emerick-Aubameyang before he joined Arsenal – but admits his current form for the Gunners is a cause for concern.

Aubameyang completed a £56million move to the Emirates in 2018, having established himself as one of the most prolific goalscorers in the world during his spell at Borussia Dortmund.

The Gabon international has largely impressed at Arsenal – scoring 75 goals in 126 appearances – but is enduring a subdued spell since signing a new contract with the club.

Aubameyang has only netted three times in the Premier League this season and Ferdinand says Gunners boss Mikel Arteta must find a way to get the 31-year-old firing.

But the Manchester United legend remains a huge admirer of Aubameyang and admits he wishes his former club had signed him before Arsenal.

He told the FIVE YouTube channel: ‘What is the problem with Aubameyang? How has he gone from being one of the most potent strikers in the Premier League if not in Europe, to what he’s doing now?

‘How’s that happened? It’s not the Aubameyang I know. I don’t know how Arsenal fans are defending him.

‘He’s got all these young, exciting prospects, you just want Aubameyang there around doing his stuff as well.

‘I love Aubameyang, I think he is an unbelievable player who I would love in my team. I would have loved Manchester United to buy him before he went to Arsenal, I think he’s a top, top player and a ridiculous finisher.

‘What he did last season was unrivalled, but this season Arsenal need him firing, ASAP.’

Aubameyang failed to get on the scoresheet as Arsenal thumped relegation-battlers West Brom 4-0 on Saturday.

The victory was Arsenal’s third consecutive win in the Premier League and saw them climb to 11th, six points behind fourth-placed Tottenham.

Speaking after the win, Arteta said: ‘We had a big week, three games in seven days, and we managed to win them and everything looks much better.

‘It was difficult conditions but the team looked sharp from the start. It’s a big win. After the results we had before we had to lift things straight away.

‘Now we have got some discipline back. We look more creative in the final third and we look solid at the back.’ 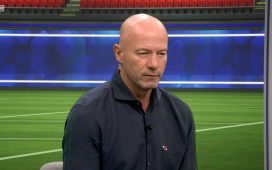 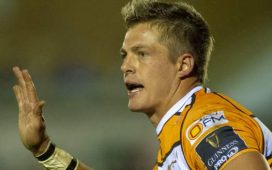 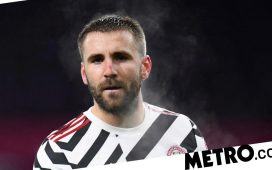 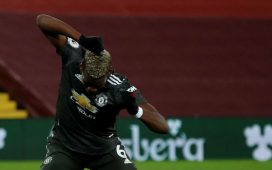 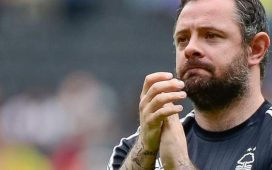