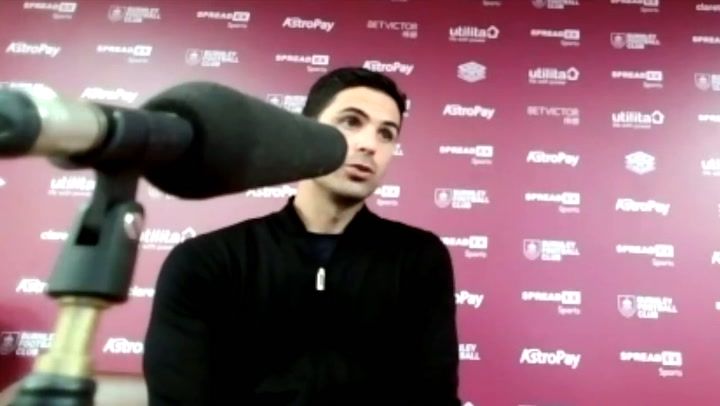 Arsenal need to play to Pierre-Emerick Aubameyang’s strengths if they want to get the best out of him, according to Rio Ferdinand.

The former Manchester United defender has leapt to the defence of the Gunners forward, who has scored just once this term.

Aubameyang missed the early part of the season through Covid but has since returned to the Arsenal attack.

Mikel Arteta’s side have won successive games to rise up the table following a poor start to the campaign.

Pierre-Emerick Aubameyang has struggled to influence games this season

Ferdinand though doesn’t think Arsenal are playing with a quick enough tempo, which is hampering their striker.

“I don’t know if the club are playing to his strengths, they need to get the ball forward quicker,” he told Vibe with FIVE.

“If they get the ball forward quick and set him off, set him free running through teams… in full flow he is as good as most, he is just an unbelievable finisher.

“When he’s smiling he is on form and he makes Arsenal a considerably better team. They have no else who finishes chances like him.”

Aubameyang was linked with the exit door in the summer as Arsenal reshaped their squad.

Arteta though was adamant that the Gabon international was staying put – he said last month: “Pierre-Emerick Aubameyang is our player and he will remain here.”

Alexandre Lacazette also remained at the Emirates despite doubts over his future.

Will Arsenal qualify for Europe this season? Comment below

Arsenal have several young options in attack with Gabriel Martinelli showing bags of potential whilst there are also high hopes for Folarin Balogun.

Gunners coach and former player Per Mertesacker insists he and the club are taking a long-term view amid criticism of their summer recruitment.

He said: “I’m looking more long-term, Edu needs to look long-term sometimes, we need to build a foundation for the next three or four years. Me in the academy, I live in ten year cycles.

“Mikel needs to address the here and now, the next games are the most important for us.

“I’m going to get behind the team because they need us to create that positivity and energy around the whole training ground.”

Arsenal’s next assignment is a north London derby against Tottenham at the Emirates.

The Gunners won this fixture last term thanks to a Lacazette penalty and will be hoping to retain the bragging rights against their arch rivals.

See also  F1 accused of ‘turning blind eye’ over activist’s jailing in Bahrain
Share on FacebookShare on TwitterShare on PinterestShare on Reddit
newscabalSeptember 21, 2021 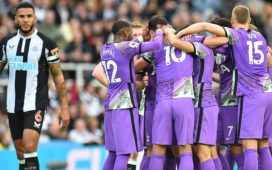 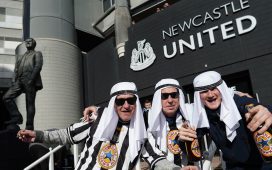 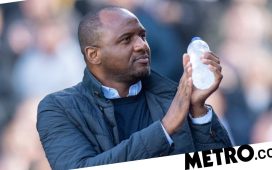 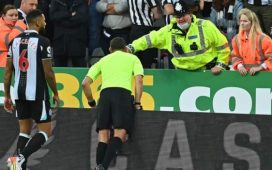