RICKY Gervais has launched a scathing attack on celebrity “ponces” for accepting honours during the pandemic.

The comic, 59, raged against famous names being included in the 2021 New Year Honours list for OBEs and knighthoods.

He said: “You know you have to campaign for a knighthood?

“You have to write letters and get sponsored.

“It’s the same with all these s*y little honours.

“They just shouldn’t go to fg celebrities. I’ve seen things like MBE for Services to Acting.

“Fg services to acting? A silly tt put on a wig and said some lines and got paid millions — he doesn’t need an MBE for Services to Acting.”

His comments came after acting stars such as Toby Jones, 54, Lesley Manville, 64, and Sheila Hancock, 87, were all named in the latest Honours List.

Ricky argued he would rather see frontline workers being given awards.

“Give it to them, don’t give it to some ponce for doing fg Shakespeare.” 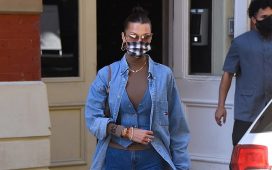 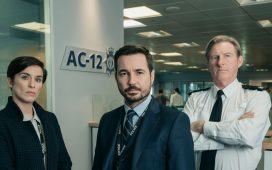 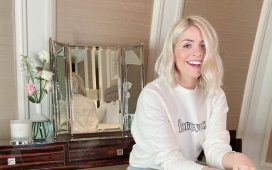 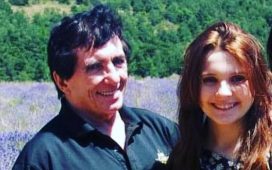