Rhys Williams may only be in the Liverpool side because of the club’s injury problems, but the youngster is not willing to give his place up without a fight.

The 19-year-old didn’t look a step out of place on Tuesday as the Reds kept a clean sheet against Atalanta in his first Champions League start.

His rise to the first team has been pretty remarkable, considering he was plying his trade on loan at National League North side Kidderminster Harriers last season.

And while Williams was a relative unknown when making his senior Liverpool debut in the EFL Cup against Lincoln in September, the defender has set his sights on being a regular in the months and years to come.

Speaking to Liverpool’s official website about his recent involvement, Williams said: “Well, I was hoping for an opportunity but I wasn’t hoping for it as good as this!

“It doesn’t get much better than a 5-0 away win to Atalanta, so I’m over the moon really.

“I’m happy the boss trusts me and I’m going to keep repaying his faith with performances and nights like this, so hopefully I keep getting an opportunity and keep doing everyone proud.”

Jurgen Klopp was practically forced to turn to the teenager in light of injuries to Virgil van Dijk, Joel Matip and Fabinho.

Joe Gomez was the only regular first-choice centre-back fit and available for the trip to Italy, while Williams’ fellow fringe man Nat Phillips was ineligible.

What are your thoughts on Williams’ contribution to Liverpool this season? Have your say below.

It shows just how much the current situation has taken Klopp by surprise, given Phillips was not even registered for Champions League action as they thought he would be leaving the club.

Whether Phillips is able to stake a claim going forward remains to be seen, but Williams certainly has a bright future ahead of him, having recently signed a new long-term deal.

He added: “I want to become an irreplaceable piece of this side. It’s a great team with great players.

“I know it’s going to be hard but I’m willing to put the effort in, keep working and hopefully keep putting in performances when I get the chance.” 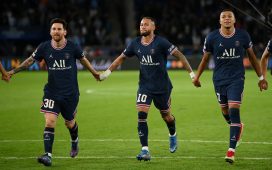 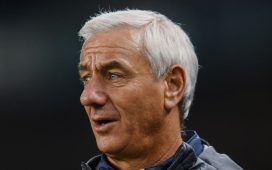 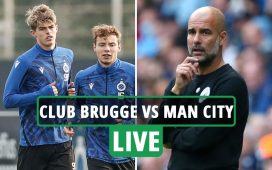