After revealing she is a lesbian and now dating a woman, The Real Housewives of Orange County cast member Braunwyn Windham-Burke says she would “be heartbroken” if her husband Sean Burke moved on with someone else.

During a fan Q&A on her Instagram Story on Saturday, Jan. 2, the married couple, who wed 20 years ago and share seven kids, surprised fans by appearing together to answer burning questions about the future of their relationship. Braunwyn reiterated that they are “finding a new normal.” When asked, “Will you be ok if Sean ends up falling in love with someone else and decides to try w/them?” she wrote, “Nope, I’ll be heartbroken.”

“Am I going to eventually date other people? I don’t know. Probably,” said Sean, 47. “Don’t know when, though.”

When asked if he is hurt by his wife having a girlfriend, he responded, “Am I hurt? Yeah! It kind of sucks. It’s hard, figuring it out. But yeah, it’s sucks.”

One fan asked, “Do you feel it’s at all hypocritical that you have a gf but don’t want Sean too [sic]?”

“Yes, absolutely. That’s why we’re in therapy. We are working through this. We can’t figure this out on our own!” Braunwyn replied, as Sean laughed. “I mean, this is a lot…this is hard and we’re working it out.”

READ  How To Use The Dyson Airwrap Styler
Share on FacebookShare on TwitterShare on PinterestShare on Reddit
newscabalJanuary 3, 2021 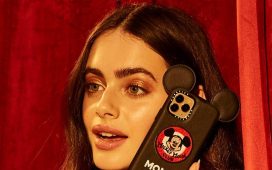 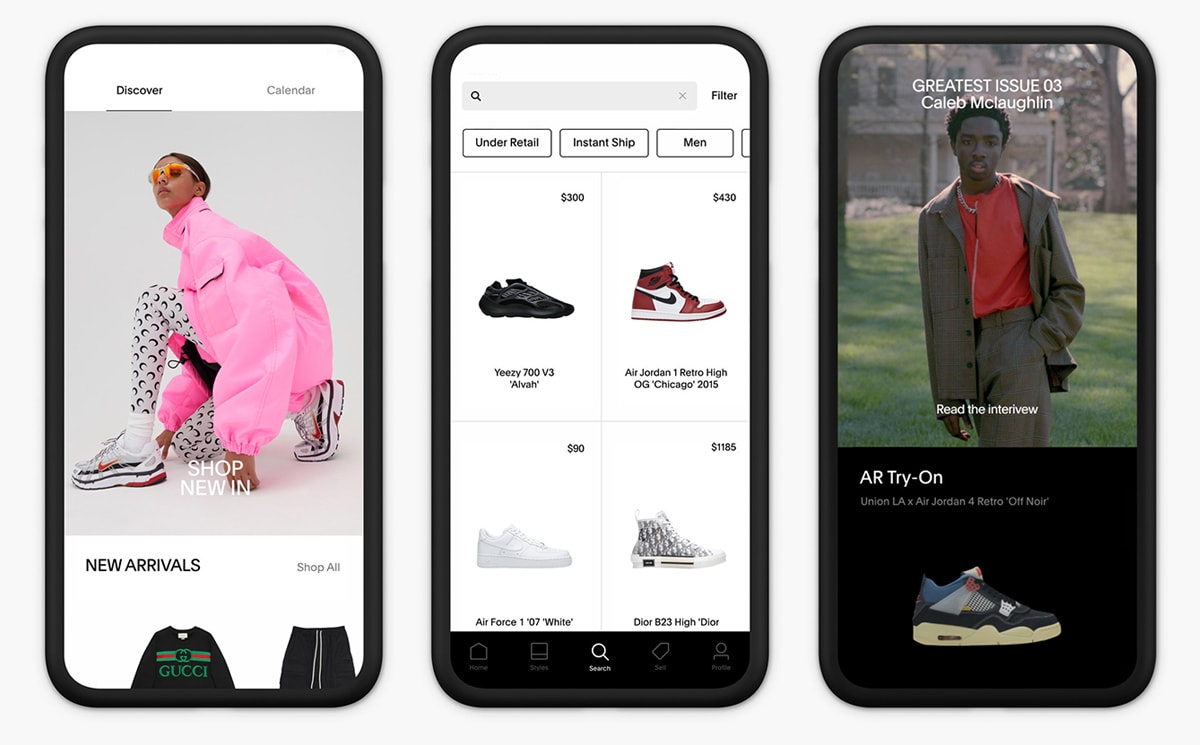 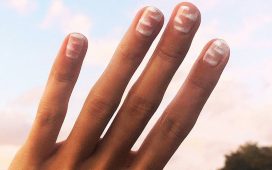 Horoscope manis are trending: Check what nail design you should get based on your zodiac sign

Jasper Conran to launch a new range of handbags 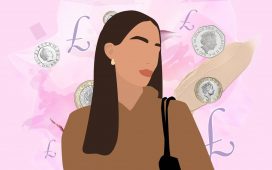 I'm an event manager on £35k and always feel anxious checking my bank balance. How do I learn to control my spending and savings?