Despite popular belief, the two did not meet on the set of the 1999 film Cruel Intentions, in which they played love interests. Reese and Ryan actually first met when he crashed her 21st birthday party in 1997, weeks before the actor got the script for the movie. The two kept in touch after the bash and he immediately passed the screenplay to her after he received it, according to Pennsylvania newspaper The Morning Call.

“I crashed her party,” Ryan told the outlet in 1999. “I went with a friend because I knew there would be free food and drinks. I was just sitting back in the corner pounding away the drinks when somebody walked over and introduced Reese to me.”

Reese told Jane magazine in 1998, “I don’t know what came over me—maybe the seven Midori sours—but I told him, ‘I think you’re my birthday present.’ He thought it was so flattering, and now that I think about it…how embarrassing!” 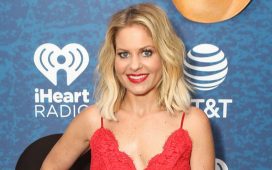 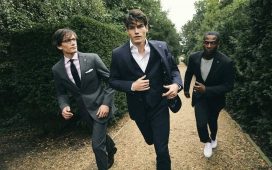 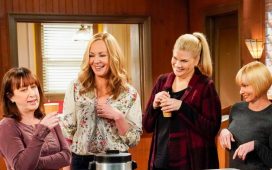 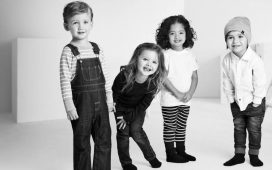 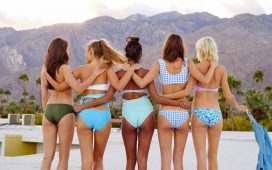 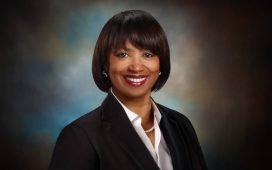 Kathleen Wilson-Thompson to join Wolverine Worldwide’s board of directors