The Igbo National Council (INC) has warned the Miyetti Allah Cattle Breeders Association of Nigeria (MACBAN) to restrict the activities of its recently launched vigilante group, known as Kautal Hore to only the northern part of the country.

This is sequel to a recent utterance by leadership of Miyetti Allah to extend their security apparatus to Benue and other parts of the country.

But INC in its communiqué at the end of its recent meeting in Enugu State has sternly warned the herders vigilante to stay clear of its territories or face the consequences just as it has also urged the southeast governors to help shed off the local security outfit.

The communiqué which was signed by the National President of the group, Chilos Godsent also  called on the Governors of the southeast zone to immediately pass the Anti-Open Grazing Laws in other to stop what it termed as “the deliberate reckless, balkanization of farm lands in the Igbo territory by the devilish Jihadists Herdsmen.

READ  Abuja tremor: No likelihood of earthquake – FEMA
Share on FacebookShare on TwitterShare on PinterestShare on Reddit
newscabalJuly 31, 2020 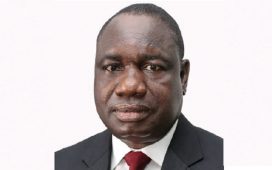 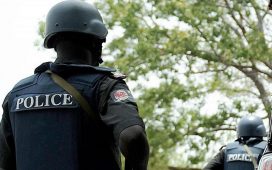