The House of Representatives has urged the Federal Government to put a halt to alleged entry of herdsmen from other African countries into Nigeria.

This was sequel to a unanimous adoption of a motion by Rep. Ndudi Elumelu (PDP-Delta), at plenary on Tuesday.

Moving the motion earlier, Elumelu said that in recent years, herdsmen had been on rampage, destroying farm lands, burning villages and killing innocent Nigerians indiscriminately in many states across the federation.

Elumelu said that the Nigerian security agents had consistently stated that those herdsmen were not Nigerians but migrants from other neighboring countries.

He said that those herdsmen who were militant in nature, had consistently instilled fears in lives of local farmers and villagers living in the affected areas.

The rep said that the herdsmen used coercion, intimidation, brute force and extreme violence, in most cases, leaving a large number of persons dead.

“The violent conflicts between the nomadic herders from neighbouring countries and local farmers is escalating by the day to more states of the federation, and if left unchecked will further threaten the security and stability of the nation.

“The clashes are becoming potentially as dangerous as the Boko Haram insurgency in the Northeast.

“Yet to date, response to the crisis at both the federal and state levels have been very poor and ineffective.

“It has become necessary to lend a voice to Gov. Abdullahi Ganduje of Kano State that a stop be put to the movement of herdsmen from other African countries to Nigeria.

“This is so as to curb the rate of crimes and conflicts associated with their movements across Nigeria,” he said.

In his ruling, Speaker of the house, Rep. Femi Gbajabiamila, mandated the Committees on Police Affairs, Army and Interior to interface with security agencies with a view to ensuring implementation and report within four weeks.

He mandated the committees to invite the Inspector-General of Police, the Chief of Army Staff and the Comptroller General of the Nigerian and Immigration Service respectively on the best ways of policing and securing the Nigeria borders. 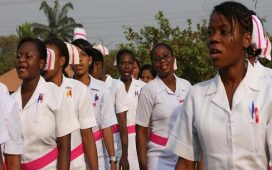 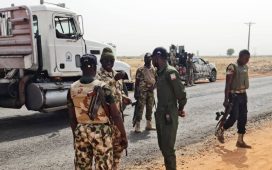 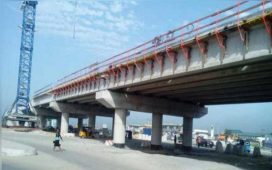 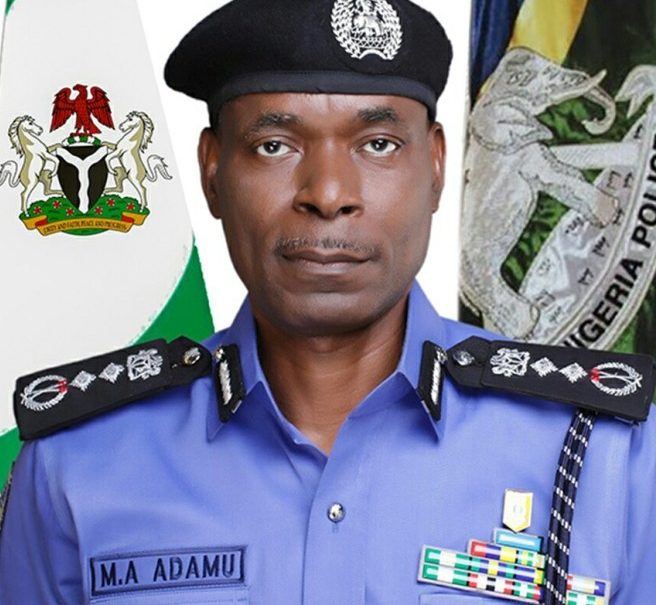 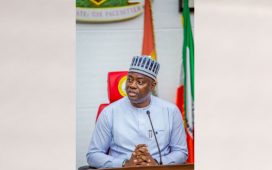