Tommy Sheppard will have the interim title pulled off and be named general manager of the Washington Wizards, the Washington Post reported on Friday.

Sheppard, who joined the organization in 1994, has been serving as the fill-in general manager since Ernie Grunfeld was fired in early April.

Sheppard was the team’s senior vice president of basketball operations for most of the 2018-19 campaign. He handled the salary cap and contract negotiations while in that role.

The Wizards were just 32-50 last season after making the playoffs in four of the previous five seasons. 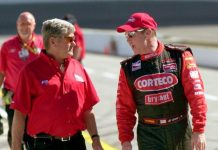 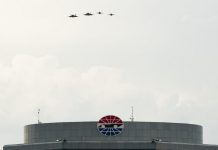