he rapid rise of renewables continued in 2020 with wind, solar, bioenergy and hydropower overtaking fossil fuels to collectively become the UK’s largest source of electricity for the first time.

Analysis from think tanks Ember and Agora Energiewende found that those four cleaner energies accounted for a record 42 per cent of the country’s electricity generation last year, while fossil fuels – mostly gas – fell into second place with a 41 per cent share.

Renewables also became the largest source of electricity for the European Union in 2020, with Germany and Spain – the bloc’s two largest electricity-consuming countries – reporting the same tipping point. 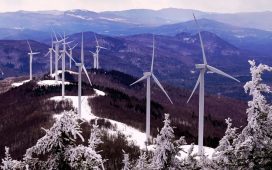 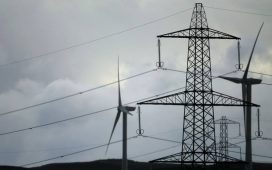 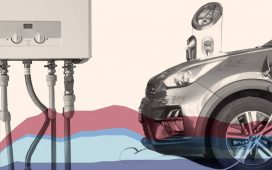