Some players have a knack of coming up with the goods at the right time.

And back in December 2004, Papa Bouba Diop did exactly that for Fulham when his last-gasp 25-yard strike came close to ripping a hole in the Craven Cottage net, as the Whites rescued a point against Manchester United.

The moment defined Diop’s time at Fulham, the club he made the most appearances for in a career that spanned 17 years and five nations.

And it epitomised the grit of that Fulham side, which punched above its weight for more seasons than anyone expected.

Diop reflected on his goal against Manchester United ten years later in an interview on the Fulham website.

He said proudly: “Nobody has forgotten about that goal!

“Every Fulham fan when they see me, they say ‘Hey Papa, do you remember your goal against Man U?!’ And my first goal in England was against Chelsea which was another good one.

“The goal against United came in one of the last, last minutes.

“We’d worked very hard and had a good, good game and we said we didn’t deserve to lose this game because we were doing great.”

Knowing what he could do from range, Fulham fans encouraged the midfielder to shoot every time he got the ball after his goal against United.

But the Senegalese star knew it was always best to pick his moments.

“Of course I could hear them on the pitch. But you don’t shoot like that, when the fans say ‘shoot’ you know it’s not like that. You have to shoot in the right way!”

Diop passed away on Saturday at the age of 42 after suffering with a long-time illness. 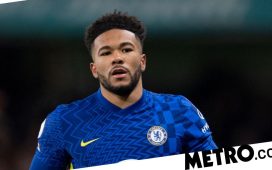 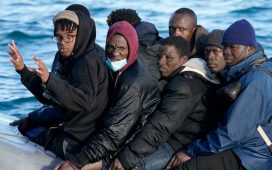 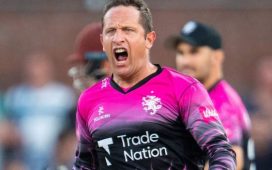