Convener, Concerned Nigerians, Deji Adeyanju has urged the federal government to release the publisher of Sahara Reporters, Omoyele Sowore unconditionally. Adeyanju who gave this charge in his new year message to Nigerians, warned that If the government fails to take heed and allow human rights abuses continue in 2021, it may be faced with resistance, adding that the outcome of which, no one can predict. “The government has demonstrated its ability to violently put down all forms of criticisms and it appears there is no one to stop them. Even the courts have become extremely reluctant to grant orders that will “embarrass” the government. The implication is that citizens are forced to either accept the human right abuses or rise up and defend themselves”

“This government must take a cue from the #ENDSARS protest, and resist the pressure to continue its human rights abuses this 2021. I call on the government to unconditionally release Sowore. Protest is not a crime. The government must stop arresting and killing people for protesting.

For an administration whose human rights record is abysmally low, 2020 saw the bar even being lowered further, in a manner that has never been seen before. A government without critics is a government that is doomed to fail”

“Not one security agent has been sacked, investigated and prosecuted for the numerous extra judicial deaths that occurred during rather the government was busy looting palliatives that were donated by Nigerians. The aftermath of that encounter at Lekki Toll gate is, perhaps, the greatest act of human rights abuse all over the world in 2020. The government of president Buhari simply shrugged on and justified the attack. Even dictators like Idi Amin and Abacha would have been shocked at the Buhari’s government response to the protests. Not done, the government has continued to hound perceived promoters of the protest, by blocking their bank accounts and placing restrictions on their international passports” 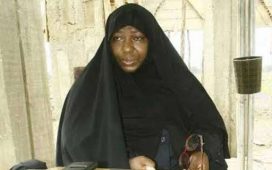 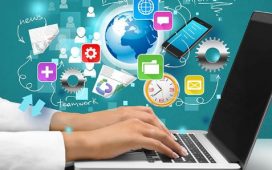 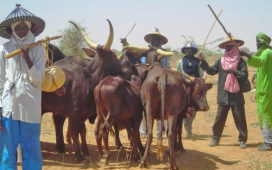 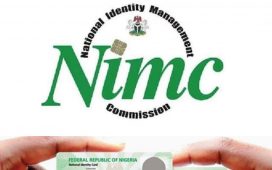 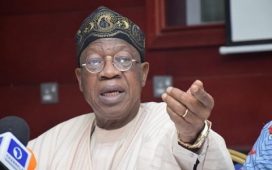