Until then, Honda’s racing division, based at a separate site in Milton Keynes, will facilitate Red Bull’s needs through a transition period. The Japanese firm’s withdrawal, as it chases a carbon-neutrality target by 2050, will be much less abrupt than the last F1 bombshell it dropped in 2008 on, somewhat ironically, its works team. That morphed into Brawn GP and sensationally won both world titles with Mercedes customer power in its only season of existence, before being bought by… Mercedes. 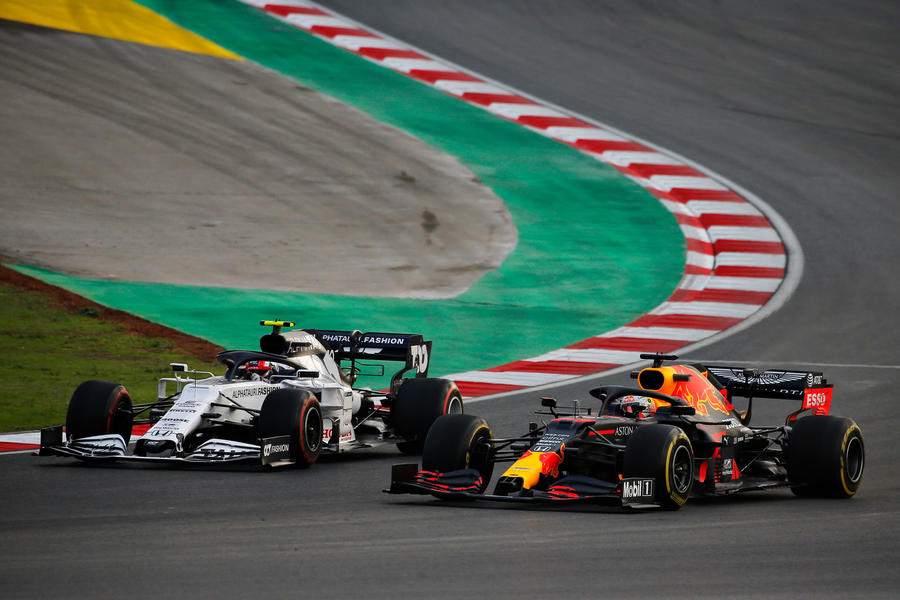 Back then, Honda bequeathed an alleged £100 million war chest to give Brawn a fighting chance in 2009. This time, its legacy to Red Bull will be ownership of all that it has built up to become a potent race-winning entity in the hybrid era. Red Bull will at least be well armed as it takes this step into the murky realms of engine making – and the regulations are on its side, too.

“Fundamental to our decision was getting a freeze on the current power unit, which we achieved in February, with the support of the FIA,” explains Horner. “That gives us a softer landing, and Honda has been extremely helpful, allowing us to use its intellectual property moving forward. And then, of course, we’re building a team to focus very much on the new engine regulations for 2025 or 2026 [whenever they’re introduced]. That’s why we’ve been focused on attracting a group of talent into the business to take on this project.”

This is where the commitment and the intrigue really lie. This isn’t a short-term fix: such a level of investment, Horner insists, means the firm is fully committed to building, supplying and servicing an all-new F1 engine from the middle of the decade, and it’s recruiting from the best in order to do so. 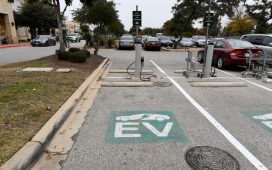 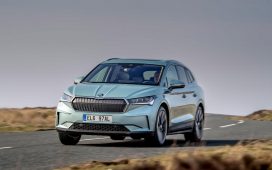 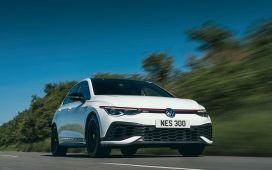 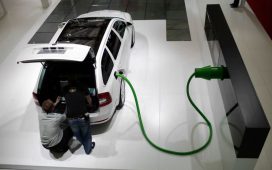 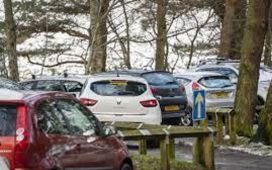 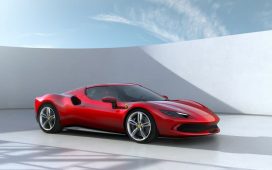 Ferrari unveils $320000 hybrid sports car in its race to electric