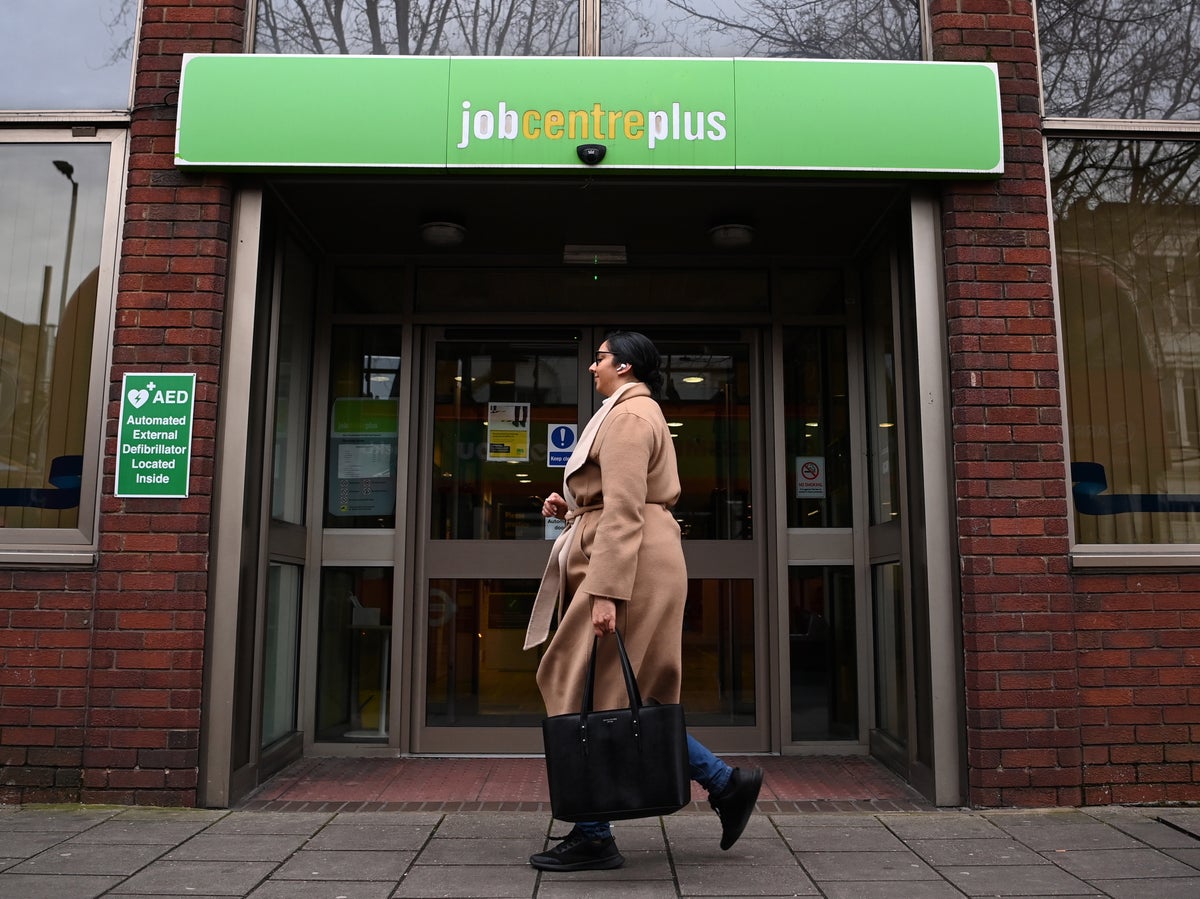 Public sector workers saw their wages rise 1.5 per cent in the three months to April compared with a year earlier but prices rose much faster, with the current inflation rate at 9 per cent.

Workers in the private sector saw an average pay rise of 8 per cent over the period, the Office for National Statistics said.

Across the whole economy, real pay, adjusted for inflation and excluding bonuses, fell 2.2 per cent.

In April alone, wages fell 4.5 per cent, when adjusted for the effect of soaring prices. It is the biggest fall since records began in January 2001.

When bonus payments are included, real earnings rose 0.4 per cent, largely because of a bumper payday in the City of London.

While the City received the largest increase in bonus payments, several other sectors also saw a rise, the ONS said.

Wholesaling, retailing, hotels and restaurants saw a pay rise of 8.4 per cent between February to April 2022 – however, the numbers were impacted by a comparison with twelve months earlier when large numbers of hospitality workers were on furlough.

The fall in real pay across the economy as a whole came despite unemployment falling close to its lowest level in 50 years. The official unemployment rate dipped by 0.2 per cent to 3.8 per cent, meaning it is below pre-pandemic levels.

However, hundreds of thousands of people have dropped out of the labour market since the pandemic began due to factors including long Covid, mental illness exacerbated by lockdowns, or deciding to take early retirement. They are not counted in the unemployment rate as they are not currently seeking work.

Experts have warned that not enough people are looking for work and a shortage of workers could begin to hold back economic growth.

Neil Carberry, chief executive of the Recruitment & Employment Confederation, said record numbers of vacancies meant it was a “great time” to be looking for work.

He added: “But employment is still lower than pre-pandemic, and while economic inactivity is down this quarter, it is still much higher than two years ago.

“There is not yet any sign of the economic slowdown affecting the jobs market, but if we don’t address the fact that there are not enough people looking for work, this could put another dampener on the UK’s economic growth.

The UK is heading closer to recession this year after the economy unexpectedly shrank in April.

Sam Beckett, head of economic statistics at the ONS, said the figures continue to show a “mixed picture” for the jobs market.

“While the number of people in employment is up again in the three months to April, the figure remains below pre-pandemic levels.

“Moreover, although the number of people neither in work nor looking for a job has fallen slightly in the latest period, that remains well up on where it was before Covid-19 struck.

She added: “The high level of bonuses continues to cushion the effects of rising prices on total earnings for some workers, but if you exclude bonuses, pay in real terms is falling at its fastest rate in over a decade.”

Jonathan Ashworth, Labour’s shadow work and pensions secretary, said: “With record vacancies in the labour market and inflation at the highest level for 40 years, ministers have shown utter complacency about the huge levels of economic inactivity.”

Chancellor Rishi Sunak said the figures demonstrated that the jobs market “remains robust with redundancies at an all time low”.