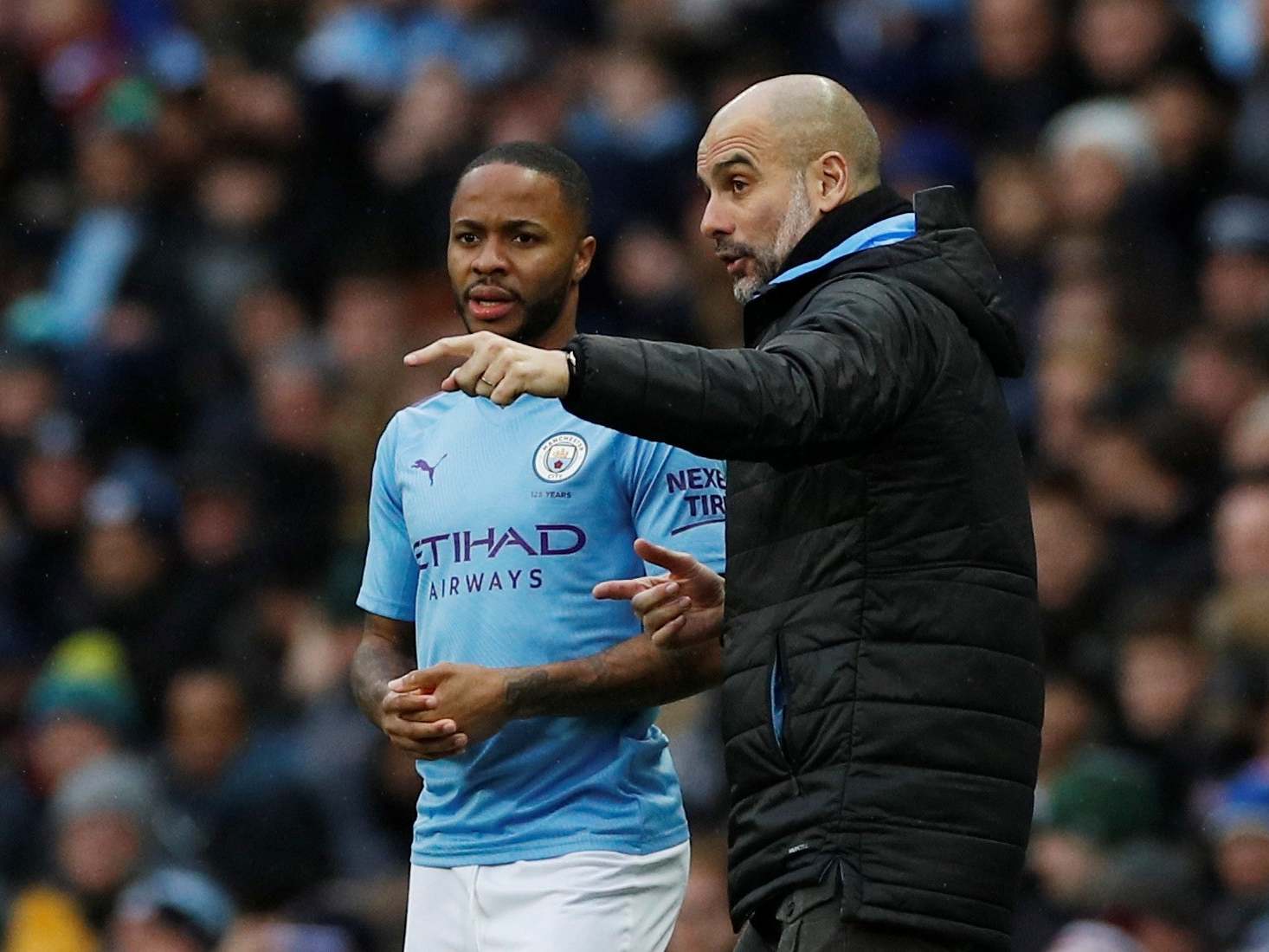 Pep Guardiola’s Manchester City head to the Bernabeu to take on 13-time European champions Real Madrid tonight in one of the heavyweight contests of the Champions League round of 16.

These two clubs last came to blows in the Champions League semi-final back in May 2016, where Real advanced to the final after a 1-0 aggregate win, courtesy of a Fernando own goal.

The pressure for City to do well in the Champions League this season has increased in recent days after it was announced that they are set to face a ban from the competition for the next two years.

City come into the game on the back of an impressive 1-0 win away to Leicester after Gabriel Jesus’ late winner, while Real were stunned in a 1-0 defeat against Levante at the weekend.

How can I watch on TV?

The game will be shown live on TV in the UK, and can be watched on BT Sport 2 – coverage starts at 7pm.

Can I stream it online?

Yes, BT Sport subscribers will be able to stream the match online via the video player and BT Sport app.

Raheem Sterling is expected to be available for selection, while Leroy Sane, who damaged his anterior cruciate ligament in City’s Community Shield win over Liverpool is unlikely to be risked.

Belgian star Eden Hazard will be unavailable after fracturing his ankle for the second time in Madrid career at the weekend. Marco Asensio is still recovering from a serious knee injury which he suffered during pre-season, whilst Gareth Bale is likely to feature after missing the Levante game through illness.

The match kicks off at 8pm GMT at the Santiago Bernabeu Stadium.

Real Madrid 2-1 Manchester City. Real always seem to find a way in Europe and therefore it is expected that they will take a narrow advantage to the Etihad for the second leg. 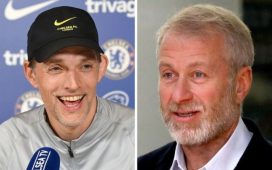 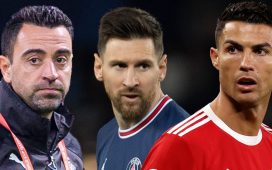