Country star Jana Kramer is said to be currently involved a top-secret TV project that already has rumors swirling about it being the ‘country’ version of the Real Housewives franchise.

Jason Aldean’s sister Kasi Wicks, Tyler Rich’s wife Sabina Gadecki, and Dee Jay Silver’s wife Jenna Perdue are also rumored to be a part of the project, according to a report by TMZ.

Some of the ladies have been teasing the project on their social media profiles, pushing the rumor mill into overdrive that they could be working on a series that will be something akin to The Real Housewives of Nashville, though it is not a Bravo network production. 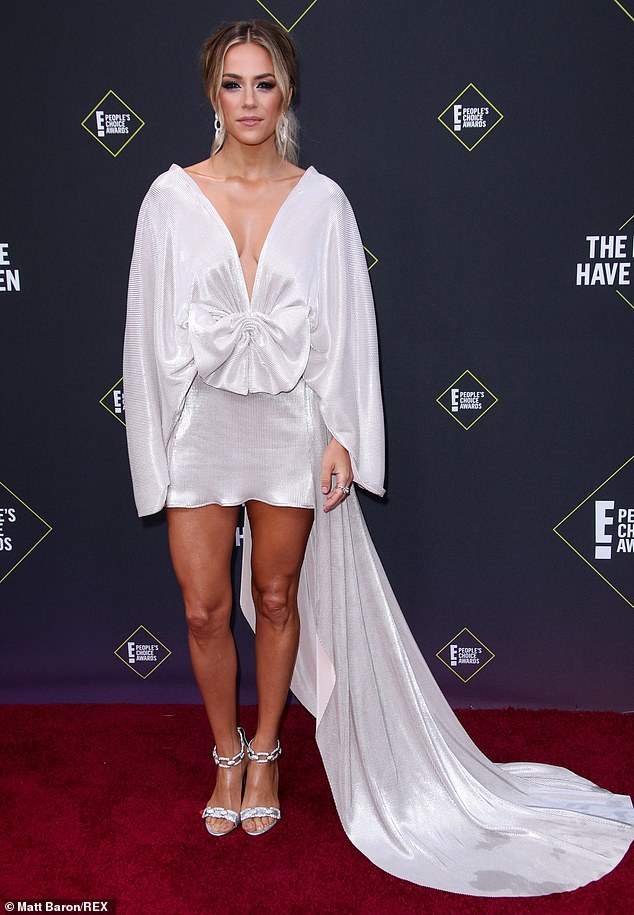 Real Housewives of Nashville? Jana Kramer (pictured above in 2019) and other stars spark rumors about country music-style reality show

Sources tell TMZ that NBC is in charge of the secret project which is currently being filmed in Nashville, and that it may end up on either E! or Peacock.

However, it is all said to be in the very early stages with no contracts being signed yet, suggesting it could be just a pilot, or a bit of fun between the group of Country stars.

On Monday, Kasie posted a group shot of herself with Sabina, Jenna, and country star Jimmie Allen’s fiancée Alexis Gale with the caption: ‘The pony sitters club.’ 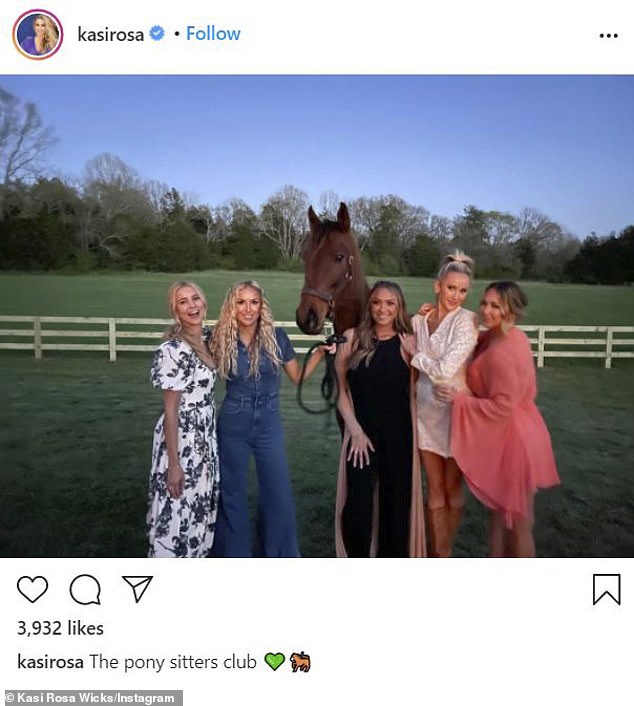 Last week, Jana sent fans into a guessing frenzy as she posted a picture of herself posed up with her son, teasing the caption: ‘About today….any guesses?!’

It looked as though Jana and her two-year-old boy Jace where about to film a ‘confessional’-style piece for camera, promoting fans to guess that she was filming a reality show.

The rumors come after Jana revealed earlier this year that she once auditioned for The Real Housewives of Beverly Hills.

‘I never heard anything. I mean, once Teddi [Mellencamp] got let go, that was pretty much [it], because I was going to come on as her friend,’ Jana told UsWeekly.

‘I feel so bad for Teddi because I love Teddi. I didn’t know all the drama that went down but I do love her.’ 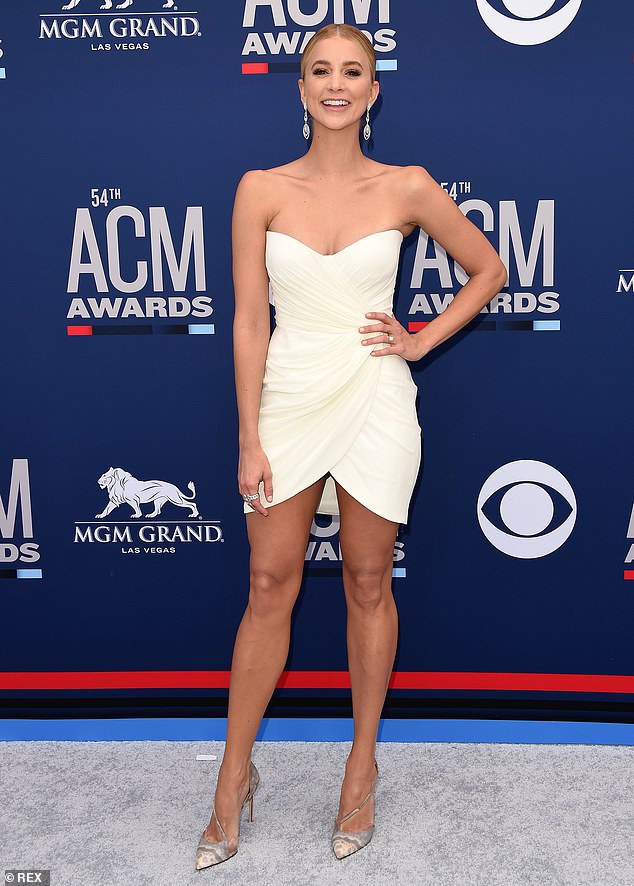 Star turn? Tyler Rich’s wife Sabina Gadecki (pictured above in 2019) is another ‘housewife’ that is rumored to be part of the show 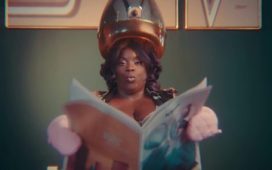