Playable on Oculus Rift and Quest.

Lone Echo 2, which looks set to deliver another about of moody sci-fi adventure built around zero-gravity traversal and puzzling, catapults its two protagonists – Captain Olivia Rhodes and player-controlled android Echo One (also known as Jack) – 400 years into the future following the events of the previous game, this time focussing on an abandoned space station that supposedly holds the key to returning home.

It’s been a bit of a bumpy ride for Lone Echo 2, which was originally due to launch in 2019; the game has been been hit by multiple delays throughout its journey to release – most recently due to coronavirus-related development challenges – but hopefully the end is now in sight and 12th October will mark the moment Lone Echo 2 finally makes its way to fans.

When it launches, Lone Echo 2 will be playable on Oculus Rift and Quest (the latter requiring an Oculus Link or Air Link and a VR-capable PC) and will cost £29.99/$39.99 USD.

Additionally, if you haven’t yet experienced the series’ celebrated first instalment, in which Jack and Olivia explore an advanced mining facility within the rings of Saturn, it remains heavily discounted on the Oculus Store, costing £7.99/$9.99 USD for a “limited time”. 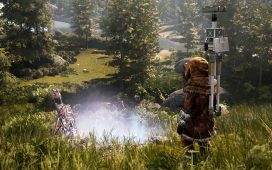 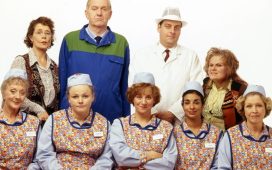 The many joys of BritBox, the intensely British streaming service 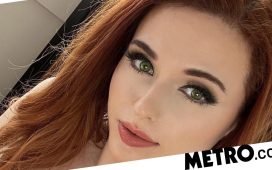 Amouranth planning retirement from Twitch as she buys a 7-Eleven for £7.5 million 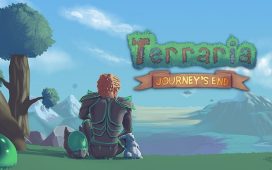 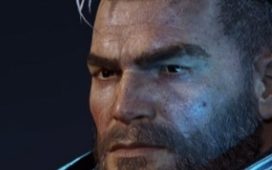