RB Leipzig have signed Spanish full-back Angelino on a permanent deal from Manchester City until 2025.

Angelino, 24, returned to RB Leipzig for a second loan spell in September and the Bundesliga club have now activated an option to buy the player.

He has scored nine goals and produced 16 assists in 47 appearances for the German club.

The Spanish defender made 15 appearances for City after rejoining from PSV Eindhoven in 2018.

“Angelino is an extremely good player who is very important for our game,” said RB Leipzig coach Julian Nagelsmann.

“From the start, he played a key role for us and although he’s already developed very well and very quickly, he still has a lot more potential. He always wants to find new ways to improve, which is very impressive.” 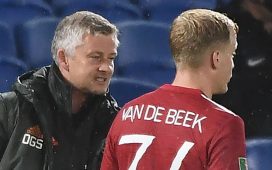 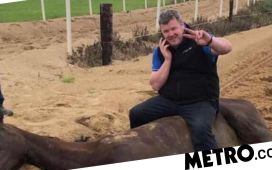 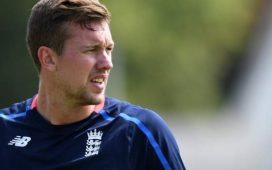 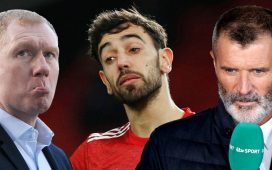 David Squires on … whistlegate and referees under pressure