Call of Duty: Warzone Season 4 launched yesterday, and with it brought a new vehicle – and the return of an old exploit.

Season 4 added a new armored cargo truck to the game – itself a controversial addition due to how strong the vehicle is, particularly in solo battle royale. But it got a lot worse when it soon emerged the truck could be used to turn invisible.

To be fair to developer Raven, it moved quickly to pull the truck from the game, thus eradicating the invisibility glitch.

“There’s still plenty of loot to find at the Satellites,” Raven tweeted. “It’s a fight to the death for the HARP and a free Loadout.”

??We have pushed an update in #Warzone to remove the Armored Cargo Truck due to an ongoing issue with players becoming invisible.

The Trello has ben updated.

There’s still plenty of loot to find at the Satellites. It’s a fight to the death for the HARP and a free Loadout. ?? https://t.co/qt0uSYGYbu

Some players hope the truck never returns. The Big Bertha was already strong enough, but with a so much HP, a turret and the ability to upgrade it with abilities such as UAV, Trophy System, heavy armour and even a repair function, it’s an incredibly powerful force on the battlefield. In solos it can be nigh-on impossible to destroy – even with launchers. The video below from YouTuber Fugglet provides a good idea of why this truck was so strong:

“Leave this in LTMs like Armored Royale,” YouTuber Westie tweeted. “This is almost like Fortnite when Mechs were added. There was clearly good intent but the reality is they just get abused and make the game less fun for everyone unfortunate enough to be steamrolled by them.”

This isn’t the first time Warzone players have used vehicles to turn invisible (who can forget the infamous attack choppers?). It appears to be a particularly troublesome issue that crops up on a regular basis. Hopefully Raven can sort it out sooner rather than later.

See also  PES 2019 physical sales down 42% on last year
Share on FacebookShare on TwitterShare on PinterestShare on Reddit
newscabalJune 18, 2021 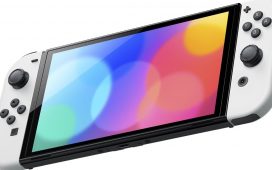 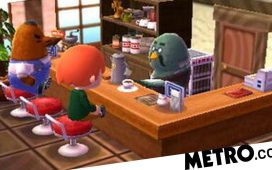 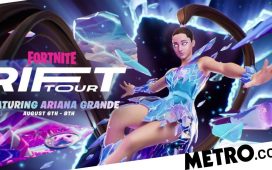