KEPALA BATAS (Penang) • The padi fields of Penang are facing a growing and gnawing rat menace that began after the disastrous flooding of the mainland last November.

The ricefield rat, which can produce five to 10 offspring each month, has been ravaging padi fields in Kepala Batas on mainland Penang.

Mr Mohd Nazri said Iada agreed with the farmers’ observations that the massive flooding last November triggered an exodus of ricefield rats living along rivers. “They followed the floodwaters and ended up in the padi fields via irrigation canals,” he said.

A tempest flayed Penang, Kedah and Perlis on Nov 4, lasting until the next morning and submerging parts of Seberang Prai district, where Kepala Batas is located, in up to 3m of water. Penang’s Ayer Itam dam’s rain gauge at that time recorded 315mm of rainfall, the highest in its history.

It took three days after the storm for flood waters on mainland Penang to subside because water gushing down from the mountains and rivers would not stop pouring into the land.

Mr Mohd Nazri said the rats struck at the 29ha of padi fields first because those 50 farmers were the first group to start the planting season in April.

“Padi farmers don’t start planting all at once. They go by turns based on areas,” he explained.

He said ricefield rats – whose scientific name is Rattus argentiventer – has a nasty habit of eating the white pith inside young padi stalks, so the padi would not even have the chance to produce grain.

The official also said the destruction would continue because when the surviving padi produces grain, the rats would start feeding on that.

Ricefield rats are among the most damaging pests to rice crops in the world. The rats’ young leave their mother just three weeks after birth, a short period before their mother produces the next litter. The offspring become sexually mature in three months and quickly multiply.

Dr Afif said the state Agriculture Department and Iada were working to control the rat population.

“The nests for barn owls are designed to attract the birds to live in the padi fields, or at least perch there at night in search of rats.” 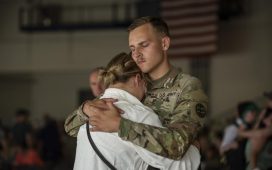 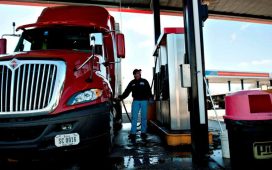 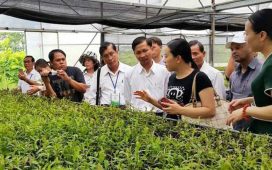 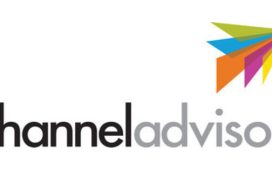 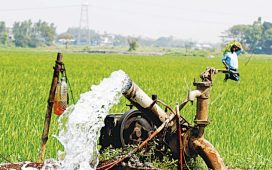 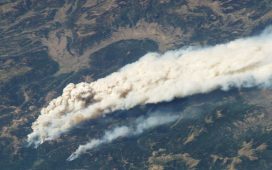 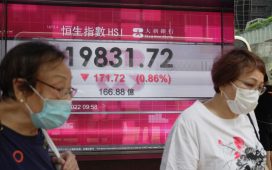 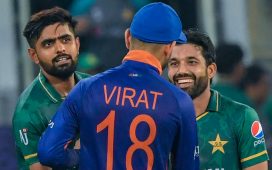