A MINE-SNIFFING rat that cleared acres of land has been awarded an animal George Cross.

Magawa sniffed out 39 landmines and 28 unexploded bombs over an area the size of 20 football pitches.

He was awarded the PDSA Gold Medal — the animal equivalent of the George Cross and Victoria Cross gallantry medals.

The PDSA said: “Because he completely ignores any scrap metal lying around he is much faster at finding landmines than using a metal detector.

“Magawa can search the area of a ­tennis court in 30 minutes, something that would take a human with a metal detector up to four days.”

It’s the first time a rat has won the medal. All 29 previous gongs went to dogs.

Magawa was trained in Tanzania and flown to Cambodia, one of the world’s most heavily mined countries, to work with the charity Apopo.

“We use clicker training to teach rats like Magawa to scratch at the earth above a landmine.

“During training they hear a click and receive a tasty food reward for finding the correct target scent.

“Unlike metal detectors, the rats ignore scrap metal and only sniff out explosives.” 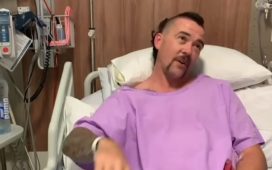 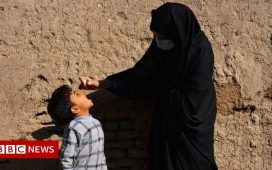 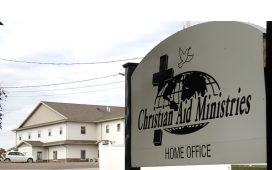 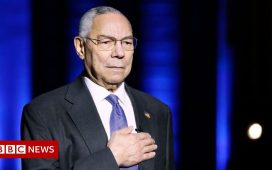 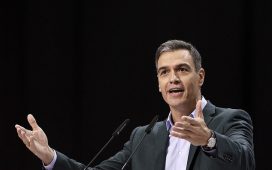