A RARE frog shakes a leg like John Travolta in a bid to bag himself a mate.

The endangered amphibian was spotted during an annual mating ritual.

Male Kottigehara dancing frogs attract females by waving their feet around the air.

Most frogs around the world croak to get the attention of the opposite sex.

But this species puff their necks out and twist their hind legs in a display called foot flagging.

Scientists believe this is because the frogs live in noisy fast-flowing streams.

This one was spotted getting into the swing of ribbit by a river in a rainforest in the Western Ghats, a mountain range in India.

Zara ‘shaken’ in court as she’s fined £4,500 but escapes jail in Covid breach

Last year we reported on ten-inch male bullfrogs caught fighting for a mate.

The incredible pictures show two love rival frogs battling it out in an epic struggle to win a female mate.

The rare spectacle only happens once a year. 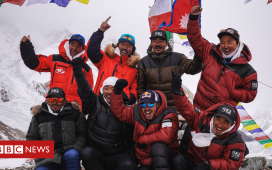 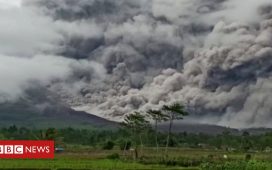