PAKISTAN’S Prime Minister Imran Khan has given his approval to a new law allowing for the chemical castration of rapists.

The 68-year-old PM approved the measures during a federal cabinet meeting during which the law ministry presented a draft of the anti-rape ordinance, GeoTV reports.

Pakistan was recently shaken by the kidnap and rape of a mum and her four-year-old daughter were held for two weeks after being lured with false promises of work.

Their horrific ordeal began when they met three men in a hospital who said they would pay her a large sum of money.

Giving his blessing to the new measures, Khan said: “We need to ensure a safe environment for our citizens.”

Convicted rapists in Pakistan face up to 25 years imprisonment or the death penalty.

But bringing perpetrators to justice is hindered by ineffective and slow investigation and prosecution.

In the wake of the rape of a woman on a motorway in the city of Lahore, Khan recently suggested said convicted rapists should be publicly hanged or surgically castrated.

The French mum was gang-raped in front of her two young children last week after being attacked on a motorway after her car ran out of fuel.

The woman was waiting for help when two men smashed in her car windows and dragged her and her kids to a nearby field.

Sohail Ayaz has been handed three death sentences for his crimes in Pakistan, said officials, and will be executed by hanging.

‘into the hands of god’

Court orders for chemical castration are made on the basis of a psychiatric diagnosis of paedophilia – described as a “sex drive disorder” – for those convicted child sex crimes.

Nigeria has, however, opted to go one state further and surgically castrate convicted rapists.

Those convicted in the state of Kaduna will also be handed the death penalty for raping a child under the age of 14 and a life sentence for raping an adult. 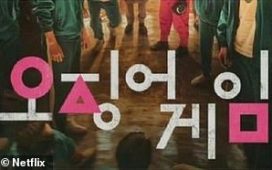 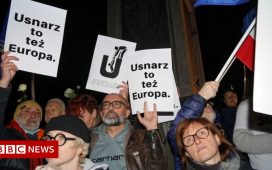 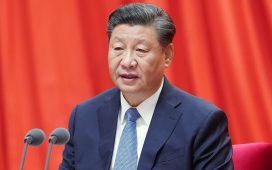 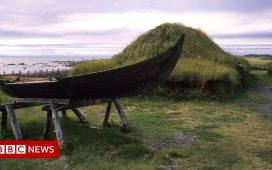