(Reuters) – Estonian Ott Tanak won his third consecutive Rally Germany on Sunday to extend his lead over Hyundai’s Thierry Neuville in the world championship to 33 points.

Kris Meeke and Jari-Matti Latvala finished second and third respectively to ensure a first clean sweep of the podium for the Japanese team since 1993 and the first in the world championship since this rally started four years ago.

Tanak took control of the four-day contest on Saturday after title rival Neuville’s challenge came to a premature end when he blew a tyre on his Hyundai i20.

Brake problems meant Tanak had to settle for eighth spot in Sunday’s final power stage but he was pleased to have made huge strides towards a maiden world championship title with four races to go.

“We started to have some issues in the previous stage so I couldn’t push. We only had one brake at the front,” he said.

Citroen’s team strategy allowed reigning world champion Sebastien Ogier to climb from eighth to seventh but he still trails Tanak by 40 points and Neuville by seven.

The championship next moves to Rally Turkey, which takes place in Marmaris from Sept. 12-15.

Disclaimer: Fusion Media would like to remind you that the data contained in this website is not necessarily real-time nor accurate. All CFDs (stocks, indexes, futures) and Forex prices are not provided by exchanges but rather by market makers, and so prices may not be accurate and may differ from the actual market price, meaning prices are indicative and not appropriate for trading purposes. Therefore Fusion Media doesn`t bear any responsibility for any trading losses you might incur as a result of using this data.
READ  World stock index at five-and-a-half-month high as trade fears wane

Huawei 5G verdict is a decision with few good options 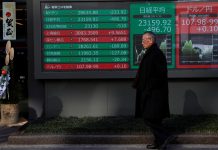 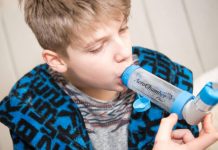 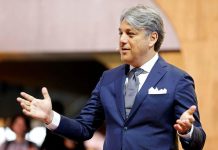 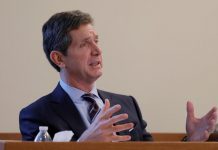 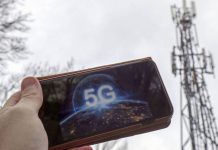