Rainbow Six Extraction out this September – has roguelike and stealth elements

Despite first being announced exactly two years ago this is the first time that we’ve seen any official gameplay footage of what was initially called Rainbow Six Quarantine and has now, for obvious reasons, changed its name to Extraction.

At first it was assumed the game was a sci-fi take on the usual Rainbow Six set-up, with space marines instead of spec ops, but the final game has turned out to be something a little more down-to-earth.

To be honest, it seems like a mishmash of half a dozen different game and movie influences, from Ubisoft’s own The Division to Aliens. However, despite the generic concept (alien parasites are taking over America and you have to shoot them) there are some interesting elements for this one to three player co-op shooter.

For a start, the gameplay footage showed it to be more stealth based than you would imagine, with the operators (some of who are the same from Rainbow Six Siege) creeping around taking down aliens clandestinely, so as to not to alert the hive.

There are various kinds of alien, many of which seem to be based on Left 4 Dead archetypes, but there’s an interesting wrinkle where a substance called Sprawl spreads across the floor if your presence becomes known, making it slower for you to move but faster for the aliens.

The name Extraction refers to the fact that operators can be captured and cocooned by the aliens and unless you rescue them you can’t play as them anymore, which risks having all progress with the character wiped clean – much like a roguelike.

Operators have their same abilities as from Siege, such as smashing through a wall or putting up a barricade, so although the presentation appears a touch clinical and unexciting some of the details actually seem quite interesting.

Rainbow Six Extraction is being released on September 16 for Xbox One, PlayStation 4, Xbox Series X/S, PlayStation 5, and PC. 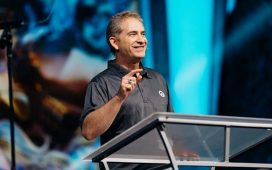 Ex-Blizzard boss Mike Morhaime on allegations: "I am ashamed" 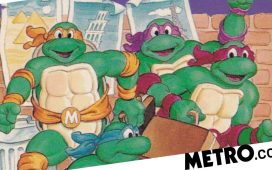 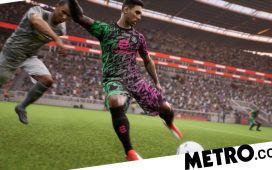 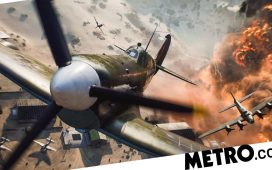 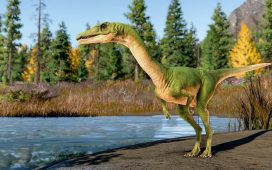 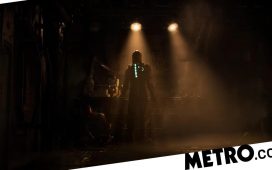