While it was a largely unproductive chat, she revealed their once-thorny situation has since been involved, with Rachel noting, “I am happy to say that, in real life, we put our differences aside and have a great and supportive relationship.”

When it came to having her own heart front-and-center as The Bachelorette later in that same year, Rachel chose now-husband Bryan Abasolo over fan-favorite and runner up, Peter Kraus.

On the show, her choice was portrayed as picking the sure-thing over a man waffling over a proposal, but the attorney insisted her decision was made long before Bryan dropped to one knee atop a mountain in Spain. “My head had already started to come out of the clouds with Peter by the time of ‘Hometowns,'” she explained, “the episode in which the Bachelorette visits the final four contestants at home with their families.” 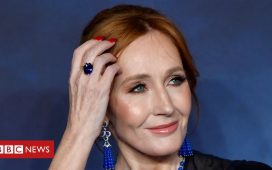 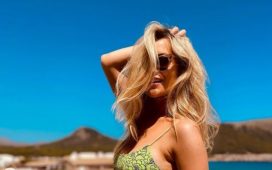 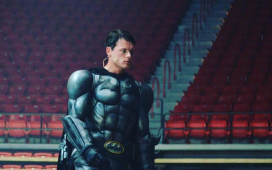 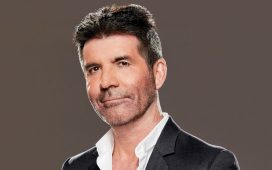 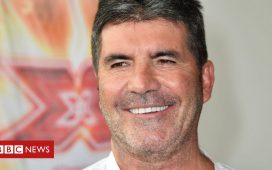 X Factor: ITV has no plans for another series of the show 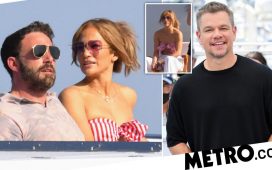