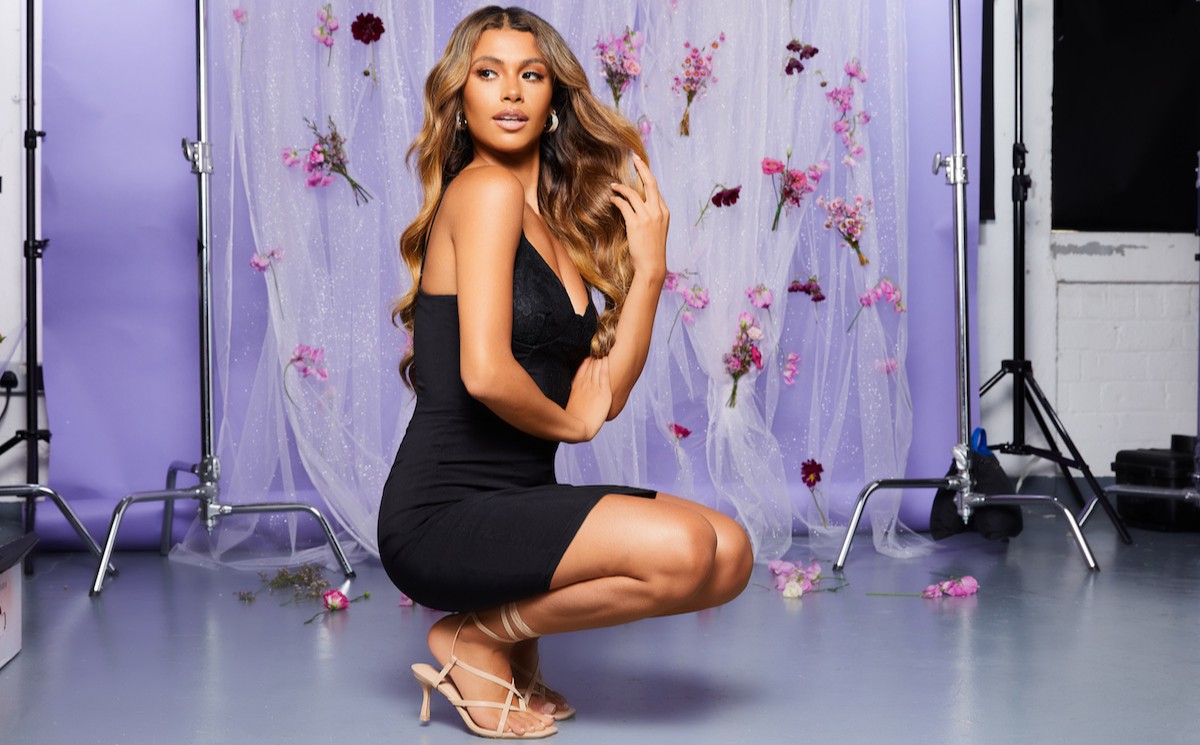 Commenting on the annual trading, Tarak Ramzan, the company’s founder and Chief Executive Officer, said: This was a challenging year for QUIZ characterised by macro-economic uncertainty and challenges presented by the accelerating structural shift towards online retail. In addition, from early March the group, along with the wider retail sector, faced significant challenges as a result of the Covid-19 pandemic.”

The company’s online revenue decreased 9 percent to 37.5 million pounds with the decline predominantly reflecting lower sales via third-party websites, while sales volumes through the Quiz website were consistent with the previous year but more profitable year on year. International sales, the company added, decreased 5 percent to 21.8 million pounds reflecting declining revenues from stores and concessions in the Republic of Ireland and the cessation of certain franchise sales, while revenue from UK stores and concessions decreased 12 percent to 58.7 million pounds.

Post fiscal year end, Quiz has agreed an extension of its existing 3.5 million pounds banking facilities until the October 31, 2021. The group has so far reopened 60 stores in the United Kingdom and four in the Republic of Ireland and is in negotiations with regards to a total of five further stores.

See also  These are the 6 fragrance notes to pick for an instant mood boost – and you can find them all in Guerlain’s Aqua Allegoria collection
Share on FacebookShare on TwitterShare on PinterestShare on Reddit
newscabalOctober 27, 2020

The edit: men’s trainers – in pictures

A shopping guide to the best … printed skirts