Quinton de Kock is reportedly set to lose his IPL deal with the Mumbai Indians, in the wake of his refusal to take a knee at the ongoing T20 World Cup 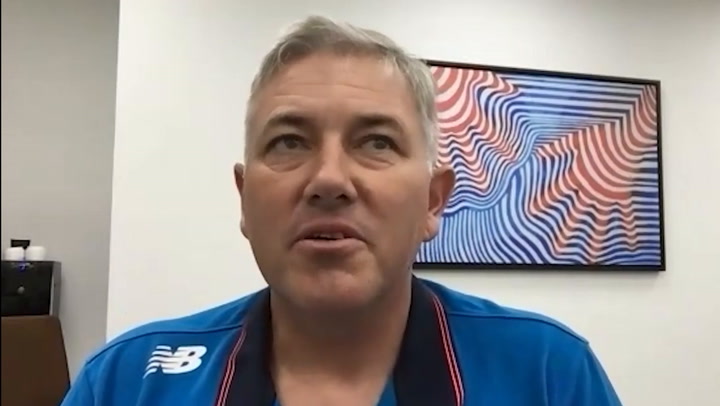 Quinton de Kock is reportedly set to be axed by his IPL franchise, the Mumbai Indians, after they took a ‘dim view’ of his refusal to take a knee at the T20 World Cup.

After Cricket South Africa issued a directive requiring all their players to take a knee for the rest of the tournament to showcase their “united and consistent stance against racism”, De Kock refused and did not play in their game against the West Indies.

It was initially announced that De Kock had ‘made himself unavailable due to personal reasons’, before CSA confirmed that the player’s decision not to take a knee was the reason for his absence.

Quinton de Kock is reportedly set to lose his IPL deal with the Mumbai Indians, in the wake of his refusal to take a knee
(

According to a report from Australian outlet the Daily Telegraph, the Mumbai Indians have ‘taken a dim view of him turning his back on the Black Lives Matter protest’.

As a result, the franchise are not expected to retain him in next year’s mega-auction, with De Kock earning around £365,000 for less than two months work at the IPL.

However, the report states that the 28-year-old could be handed a lifeline by Australia’s T20 franchise competition the Big Bash League.

At least one BBL side has expressed their interest in signing De Kock, amid suggestions he may have played his final game for South Africa.

Cricket Victoria chief Nick Cummins has publicly stated his interest in signing De Kock, revealing to News Corp: “We encourage our players to think about the issues and express their views as they see appropriate.

“We would certainly be interested in a player of his calibre to come to the BBL. It would be great for the competition.”

In their statement on Tuesday regarding De Kock’s absence from the squad to face the West Indies, Cricket South Africa added: “After considering all relevant issues, including the freedom of choice of players, the Board had made it clear it was imperative for the team to be seen taking a stand against racism, especially given SA’s history.

“The Board’s view was that while diversity can and should find expression in many facets of daily lives, this did not apply when it came to taking a stand against racism.

“The Board will await a further report from team management before deciding on the next steps. All players are expected to follow this directive for the remaining games of the World Cup.”

Can you help underprivileged children experience the joy of cricket? Charity Bat for a Chance donates cricket kit to those most in need and is also fundraising. Find out more here 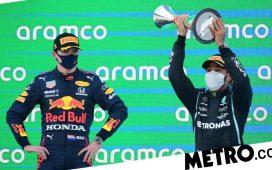 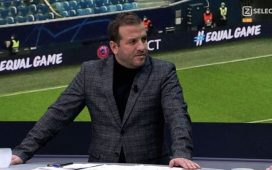 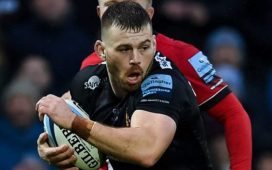 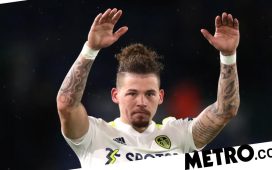