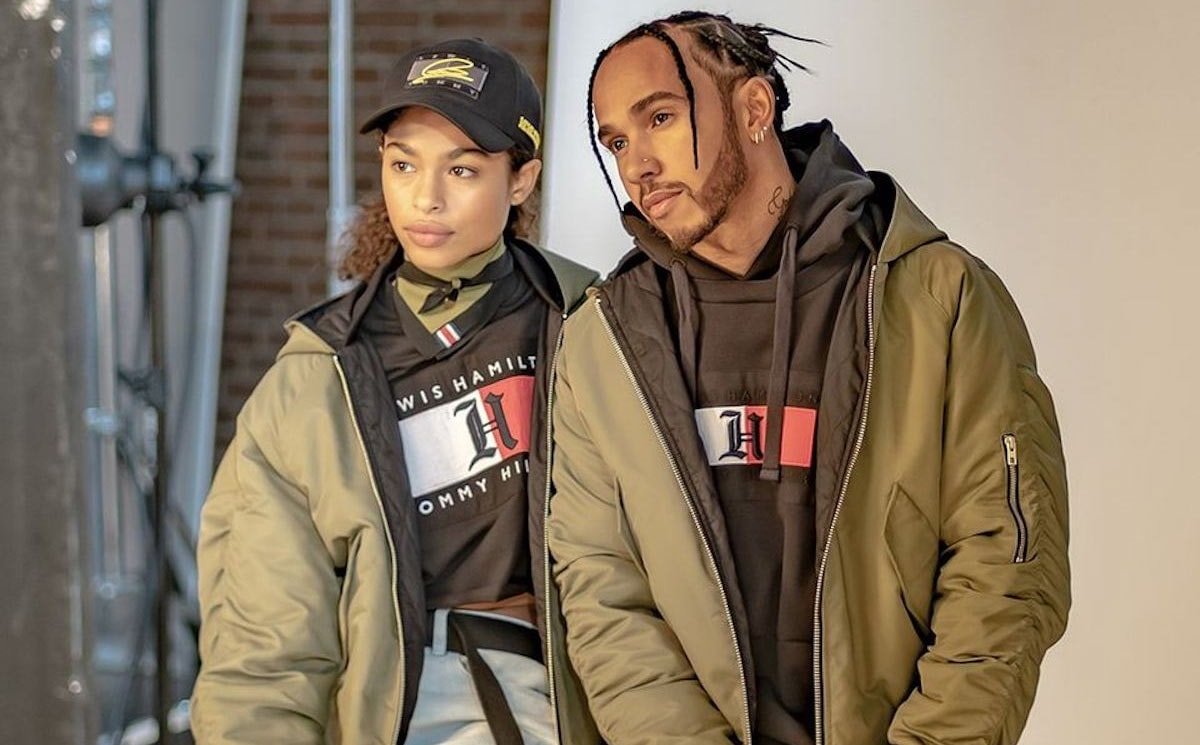 Tommy Hilfiger and Calvin Klein owner PVH Corp has named its president
Stefan Larsson as new CEO, taking over from Manny Chirico who has been in
the role since 2006.

Larsson joined PVH in June last year in the newly created role of
president. In his role he oversaw the company’s branded businesses and
regions and reported directly to Chirico. Prior to that, he held roles as
CEO of Ralph Lauren and global president of Gap’s Old Navy division.

Now, after 16 months of working closely together with Chirico, he is set
to take over as CEO, effective 1 February 2021. Chirico will stay on as
chairman of the board.

“It has been a privilege to work side by side with Manny in recent
months, to learn firsthand how he has built PVH into one of the world’s
most admired fashion and lifestyle companies, and driven impressive
growth.” Larsson said in a statement.

“It is an honor to become the leader of this exceptional company, and as
we move into a new chapter of growth for PVH, I look forward to continuing
its evolution, building on our inherent strengths, getting closer to the
consumer than ever before, and working with an incredible team.”

Chirico has been at the helm of PVH since 2006. Under his leadership,
the company transformed from a North America-based menswear company to one
of the largest fashion companies in the world, with revenue growing from
1.4 billion dollars prior to the Calvin Klein acquisition to almost 10
billion dollars in 2019.

“With Stefan as our next CEO, we are well-positioned to navigate the
rapidly changing retail landscape, drive brand relevance and meet the needs
of our consumers, while positioning the company for long-term growth,”
Chirico commented.

“Stefan’s global experience, consumer focus, and high-performance track
record – especially in this unprecedented time of disruption – are
unparalleled assets for PVH to succeed in the ‘new normal’ that is taking
shape across our industry,” he continued. “I am confident in Stefan’s
unique abilities to lead PVH in its next chapter of growth and I look
forward to continuing our close partnership as chairman of the Board.”