Pussycat Dolls singer Ashley Roberts has lifted the lid on her terrifying experience with a hospital dash during the height of her music career.

The 40-year-old singer, who has been a part of the band for over 19 years, revealed that her body was ‘shutting down’ while in the girlband due to her hectic work schedule.

At one point, Ashley was rushed to hospital to have an MRI scan amid fears she was suffering from a brain aneurysm.

Lifting the lid on the drastic effects that her touring schedule had on her body and mental health as a whole, Ashley told: “The thing was, being in a girl band, we make people a lot of money so there was, the schedule was outrageous.

Ashley thought she was suffering from a brain aneurysm
(

“I’m not going to lie, by the end I was breaking down. I was in the hospital.

“They thought I was having a brain aneurysm. I think it was just from going, going, going and my body was just shutting down really.”

Ashley said doctors suspected she was suffering a brain aneurysm and that while he was talking to get an MRI her knew locked up.

She was suffering so badly from viral arthritis she couldn’t bend her knee.

She said the doctor told her she needed to rest.

Ashley starred in the girlband alongside Nicole Scherzinger, Carmit Bachar, Kimberly Wyatt, Jessica Sutta and Melody Thornton from 2003 to 2010.

After their split in 2010, the girls reunited in 2019 and had planned to tour across the globe.

Sadly, their worldwide tour plans came crashing down due to the Covid-19 pandemic and a bitter row between Nicole and the group’s founder Robin Antin.

Ashley now lives in London and works on the Heart breakfast show. 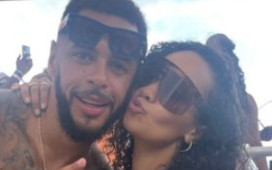 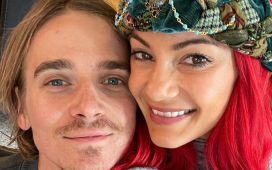 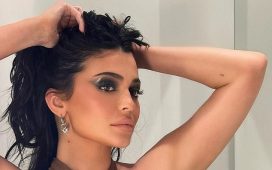 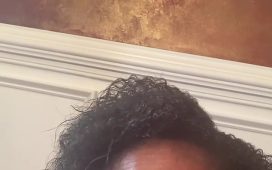 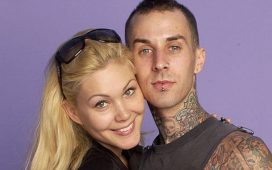