PureGym has announced that it has made its fitness app free to everyone in the UK, in the aim of helping to support the nation with their health and fitness regimes during new lockdown restrictions.

The PureGym app was previously only available to gym members, with memberships costing approximately £19.99 per month.

Now free to all, the app features more than 400 different workouts of various levels, to help you keep fit during the third lockdown.

With gyms across the UK closed for the foreseeable, the country will need to return to home workouts to fulfil any New Years fitness resolutions and maintain both physical and mental health.

Working out without the structure of classes or a physical gym environment can be tough – and lots of people struggled to maintain their motivation during the lockdowns last year. PureGym hopes the free workouts on its app will help to make this easier.

With the app, you will have the tools to build a personalised workout to meet your goals – and the online resources include cardio, strength and HIIT classes, as well as low-impact options and core stability and stretching sessions.

Previously, the app required a PureGym membership of around £19.99 per month to be able to access any of the workout videos, classes or advice. But now, anyone with a smartphone can download the PureGym app from the Apple App Store or Google Play to get started.


MORE : Student who was told her 34J breasts could ‘crush her spine’ crowdfunds private reduction surgery


MORE : Lidl launches range of fitness equipment that starts from £2.99


MORE : Organised mum shares 20 items to clear from your home for easy decluttering

READ  International Women's Day: why 2019 is the year that put vaginas firmly on the agenda
Share on FacebookShare on TwitterShare on PinterestShare on Reddit
newscabalJanuary 5, 2021 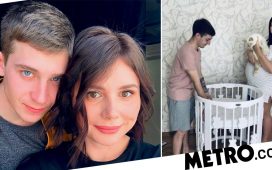 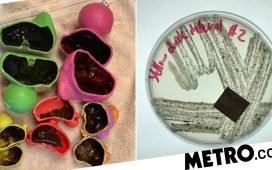 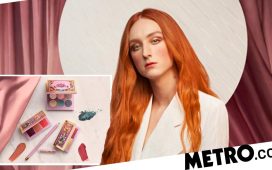 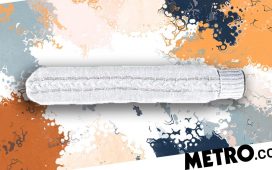 Aldi is selling a long hot water bottle for £6.49 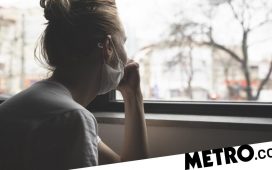