PARIS SAINT-GERMAIN have confirmed the signing of Italian legend Gianluigi Buffon on a free transfer.

The French giants have landed the veteran goalkeeper on a one-year deal with the option of a further year.

PSG confirmed his arrival shortly by posting a video of a mystery man being fitted for a club suit onto their Twitter account.

And the clip ended with a shot of the 40-year-old emerging from a fitting room wearing the PSG ‘keeper jersey.

Buffon was rumoured to have been offered an off-field role to stay at Juventus following his illustrious 17-year playing career with the Italian champions.

But the lure of adding more titles to his nine Serie A medals proved enough for the star to head to the French capital.

Buffon said: “I know what dreams PSG and its fans have in their hearts.

“I am going to bring all my energy, all my experience and all of my thirst to win to help my new club achieve all the great objectives it has set out for the future.

“For the first time in my career, I am leaving my country and only a project this ambitious could have encouraged me to make such a decision.”

Buffon joined Juventus from Parma for £33million in 2001 – a world-record fee for a ‘keeper that was only broken by Ederson’s switch to Manchester City 12 months ago.

He went on to achieve huge success in Turin and for the national side, helping Italy to World Cup joy in 2006.

However, the Champions League is the one prize that has alluded the icon throughout his storied career.

Now he will be hoping he can add the final piece of silverware to his collection after linking up with his new manager Thomas Tuchel at Parc des Princes.

PSG president Nasser Al- Khelaifi added: “The immensity of his career, as well as his ambitious personality, unifying and elegant, make him one of the most admired and respected players in world football.

“His arrival reaffirms our will to always go higher, an ambition that we intend to pursue with a determination just as strong.” 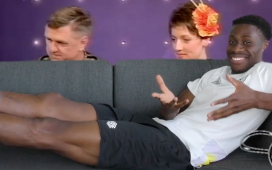 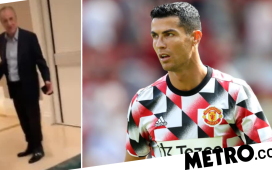 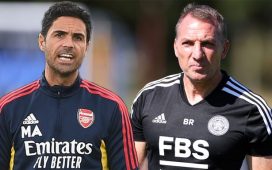 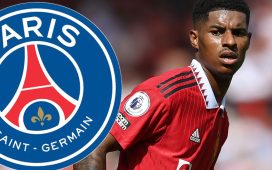 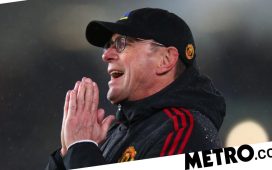 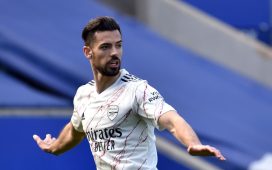 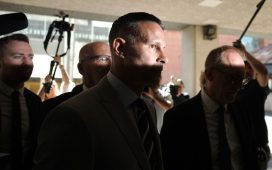