PlayStation CEO Jim Ryan has given a new interview in which he argues there’s ‘no comparison’ between the PS4 and PS5 launch line-ups.

Sony has thrown shade at Microsoft’s attempts to increase its stable of first party developers, with CEO Jim Ryan claiming that PlayStation studios are, ‘the fruit of, not massive spending sprees, but of very, very steadily, carefully planned organic growth’.

Microsoft began acquiring studios including Obsidian Entertainment and Playground Games in 2018 and have continued ever since, leading to the $7.5 billion acquisition of Bethesda last month.

By comparison the only major purchase by Sony recently has been Spider-Man developer Insomniac, although they have admitted that other acquisitions are possible.

‘It’s probably not widely appreciated or understood, to what extent that we have grown our own game development capability organically over the course of this generation’, Ryan told GamesIndustry.biz

‘Obviously, it’s been helped by the acquisition of Insomniac, and it’s wonderful to have them as part of the family. I would just invite anybody to look at the launch window line-up of the PS4 generation, or PS3 generation, and compare it to what we are going to bring in the equivalent phase of PS5. There’s just no comparison.’

Ryan also discussed expanding the PlayStation audience, noting that, ‘A lot of the work that we’ve done with female protagonists in gaming, we definitely see that resonating and resulting in increased presence of the female demographic within the PlayStation community’.

Traditionally, Microsoft has struggled to find success outside of North America and the UK and Sony will no doubt want to consolidate their lead in other territories during the upcoming generation.

MORE: Demon’s Souls does not have an easy mode or difficulty options confirms director 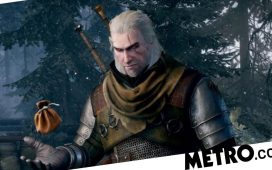 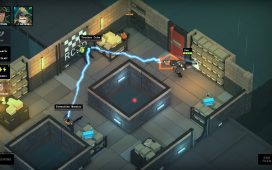 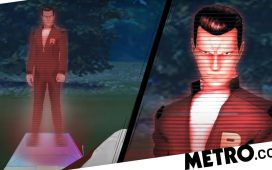 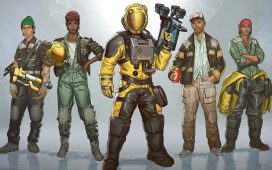 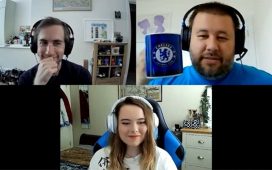