Protests for rights and wages: Ankara arrests one hundred workers


Some demonstrators from the metalworking sector had left the industrial town of Gebze, headed for Ankara. The police stopped the protest and detained 99 workers. Demonstrations sparked by layoffs without compensation and unpaid leave. Ankara uses Covid-19 to crack down on freedom and rights.

Ankara (AsiaNews / Agencies) – The Turkish police yesterday assaulted a demonstration called by a group of metalworkers, arresting a hundred people who were heading from the town of Kocaeli to Ankara, the final destination of the protest. The workers took to the streets in front of the offices of the metalworkers’ association, claiming the right to free trade union association and better protection in the workplace.

Dismissed by their employer without any allowance or placed on unpaid leave for joining the metalworkers’ union, workers of the Turkish companies Systemair HSK, Özer Electricity and Baldur yesterday led a protest march. Setting out from the industrial town of Gebze, the demonstrators wanted to arrive – on a peaceful march, with the aim of raising awareness of institutions and public opinion – to the capital Ankara.

The police (pictured) assaulted the workers, arresting 99 including some prominent union representatives, as well as political and institutional leaders who expressed solidarity and support for the demonstrators. Regardless of the police repression, the workers have announced a new protest march scheduled for today, determined to reach the capital.

According to the indictment, the demonstrators violated the anti-assembly rules issued by the government and local institutions to stem the spread of the new coronavirus. While the demonstrators were displaying a banner reading “We want the right to unionize”, police in riot gear fell upon the marchers nipping the protest in the bud.

The metalworkers union leader Adnan Serdaroğlu stresses that “a shame is taking place” at the largest and most developed industrial site in Turkey and “those who are turning a blind eye will have to answer for it” in the future.

“They say, ‘Wheels must turn, workers must work despite COVID. If workers catch the disease in a factory, they must keep working in quarantine.’ Workers have a much higher risk of catching COVID than all other segments of the society. These workers are condemned to low wages, put on unpaid leave or dismissed because they use their Constitutional rights and become members of a union.”

Fehmi Elmacı, secretary of the trade union in Gebze, adds that “unpaid leave is being used today as a weapon against workers”.

The response from the governor of Kocali was swift and non-negotiable, confirming the ban on demonstrating on the pretext of the health emergency taking place all over the world. In time of the Covid-19 pandemic, the note reads, all types of gatherings and protests are prohibited from 12 November until 21 December “with the aim of stopping the virus race”. 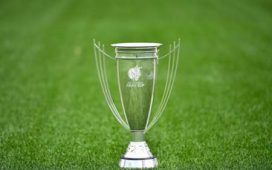 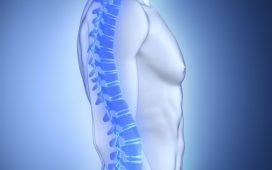 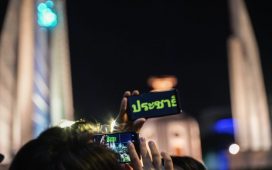 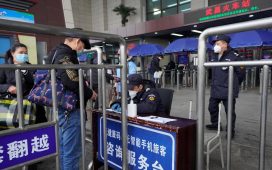