#SavePornhub: Protests after adult site is banned in Thailand where users spend an average of 11 minutes and 21 seconds a day on the website – the longest in the world 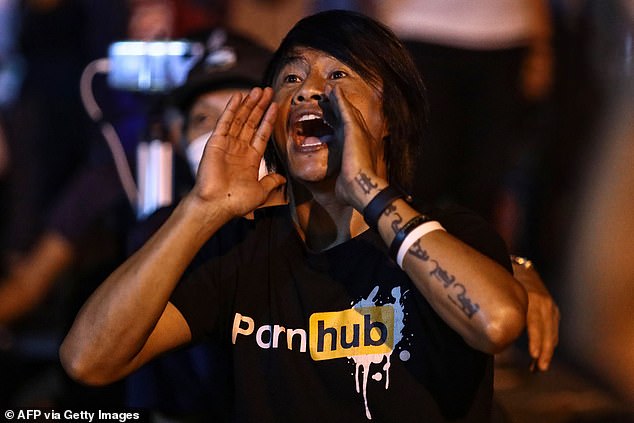 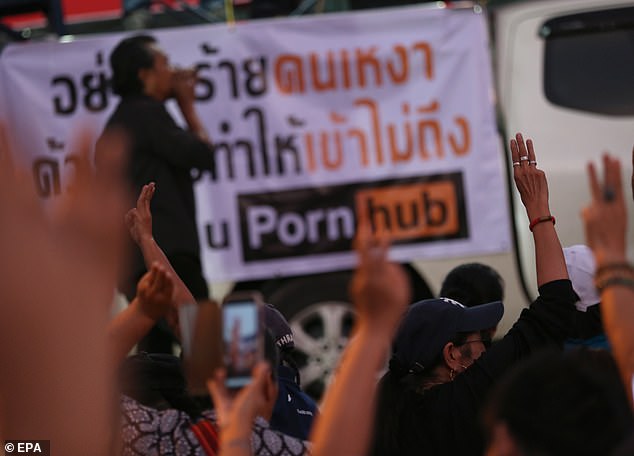 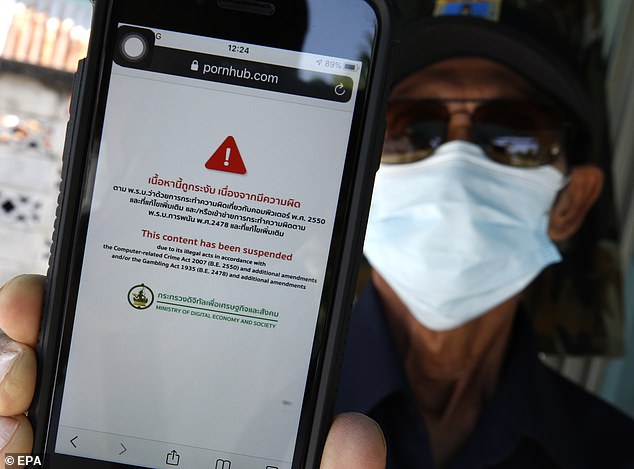 Some internet users asked whether the ban was about trying to protect Thai morals, or because the site featured some compromising royal images. 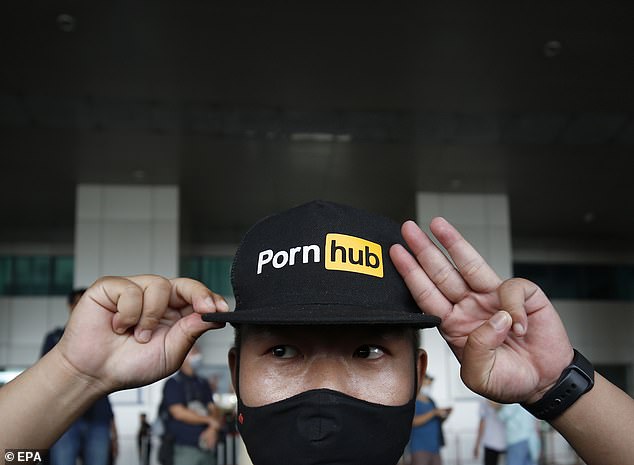 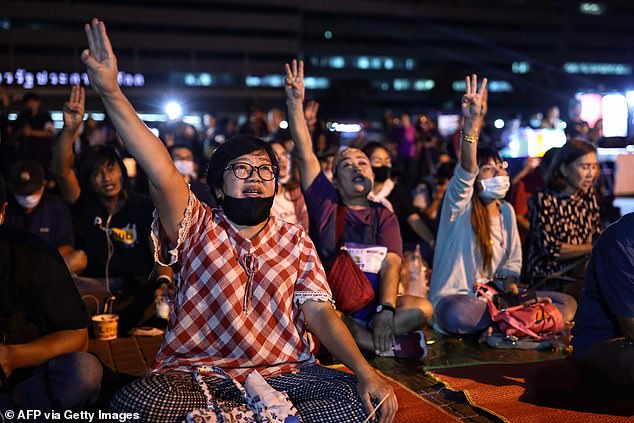 ‘If someone doesn’t hate the current military government, now they probably do,’ said a Twitter user named Jirawat Punnawat.

Emilie Pradichit, director of the Manushya Foundation, which campaigns for digital rights, said the decision showed Thailand was ‘a land of digital dictatorship, with conservatives in power trying to control what young people can watch, can say and can do online.’

Meghan Markle reveals she had miscarriage