Priti Patel will launch a drive to prevent kids as young as ten from getting into knife crime on Monday.

The Home Secretary is to unveil fresh guidance for police, schools, charities, youth workers and mental health professionals to steer children away from gangs.

It aims to make knife crime more a public health issue than a ­criminal one.

Older teens will get more job support. Ms Patel told the Sunday Mirror: “Every young person diverted away from a life of crime and violence will mean fewer families left shattered and fewer communities torn apart by such tragedies.

“It is vital all parts of the public sector work together .”

The Youth Endowment Fund, backed by £200million of Home Office money, has developed an online toolkit using research gathered from 194 organisations it funds.

The most promising is the focused deterrence scheme pioneered in Glasgow from 2008. It halved violent crime.

Young people were offered tailored support in return for a “no violence, no weapons” pledge.

But they were told police would come down hard if they returned to violence.

The toolkit will also be used by Violence Reduction Units in the 18 police forces that have the most violent crime, to give them access to what is most likely to work.

Supt Stan Gilmour, director of Thames Valley VRU, said: “Violence is preventable if you take a public health approach and tackle its root causes, like you take preventative action to stay healthy.” 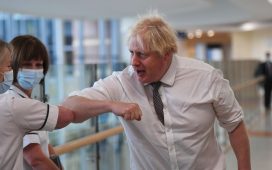 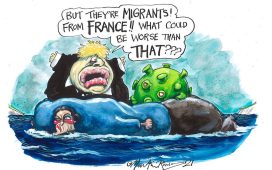 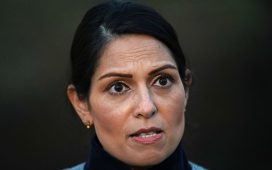 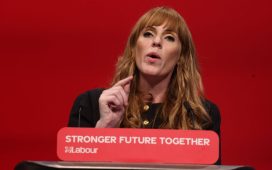