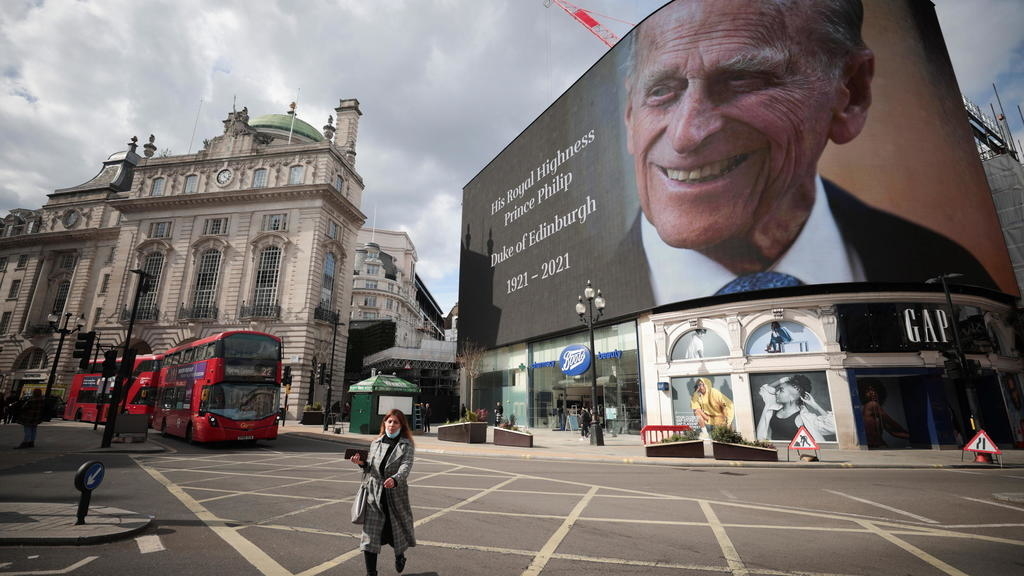 The funeral service for Prince Philip, the husband of Britain’s Queen Elizabeth, will be held on April 17, Buckingham Palace said on Saturday, confirming that Prince Harry was planning to attend.

The service for Philip, who died aged 99 on Friday, will be held at St George’s Chapel in Windsor castle, preceded by a national minute’s silence. There will be no public access nor public procession beforehand.

The number of mourners will be limited to 30, with Buckingham Palace stressing that the service will be held in line with Covid-19 restrictions, meaning members of the royal family including the queen would be expected to wear a mask.

Queen Elizabeth has approved 8 days of national mourning until the funeral, the royal family will observe two weeks of mourning.

A national minute’s silence will also be held at 1500 local time on April 17 at the start of the funeral service.

A Buckingham Palace spokesman confirmed that Harry, who has moved to Los Angeles after giving up royal duties, was planning to attend the funeral, but his pregnant wife Meghan had been advised not to travel by her physician.